With the official start of the USL League 2 around the corner, it was time to see just what the Colorado Rush have in store. After players arriving and a hard week of training, we got the first look at the team on Friday, May 14th, under the lights against GAM United in our preseason friendly. Confidence and excitement were high as the team was ready to hit the field and continue to build chemistry on the pitch, as they will pursue their goal of winning the Mountain Division and a championship.

There was a buzz in the air and fans were excited to see their team hit the field. It was a hard fought game on both sides, creating few chances to open the scoring which ultimately ended 0-0. The boys played well and controlled most of the game. The players fought hard and you could sense the frustration on the field after the game with not getting the result they were looking for. Players know the chemistry will take a bit of time to develop and they are sure it will come sooner than later.

On Sunday they played their second opponent of the preseason against Atlas, a local Denver area team. The Rush managed to win the game with a dominating 8-1 score line. The team came out with more energy and a direct attack. They were hungry for goals and to give the fans a show. The ball moved around the pitch with ease and you could see the chemistry growing and the joy in the players and coaches faces with every goal scored. Early in the match, they managed to grab a 3-0 lead and continued to show their killer instinct in front of goal.

Maxi Hopfer was the leading scorer with a hat trick in the match. He stepped up confidently to the penalty spot twice and converted two perfectly placed shots giving the keeper no chance. Guilherme Sousa added a brace with Jerry Gutierrez, Gaye Diadie, and Peter Chang all finding the back of the net.

It was a strong showing and what feels like a sign of things to come as they get ready to conquer the Mountain Division. More players will be arriving soon, only raising the level of competition among the players. Park City will be the first official match of the season on May 28 at Denver Christian, so the hopes are to keep the momentum rolling and take all 3 points in this match. One thing is for sure, this team is ready to work hard in preparation for Park City and will give them everything they have to make an early season statement. 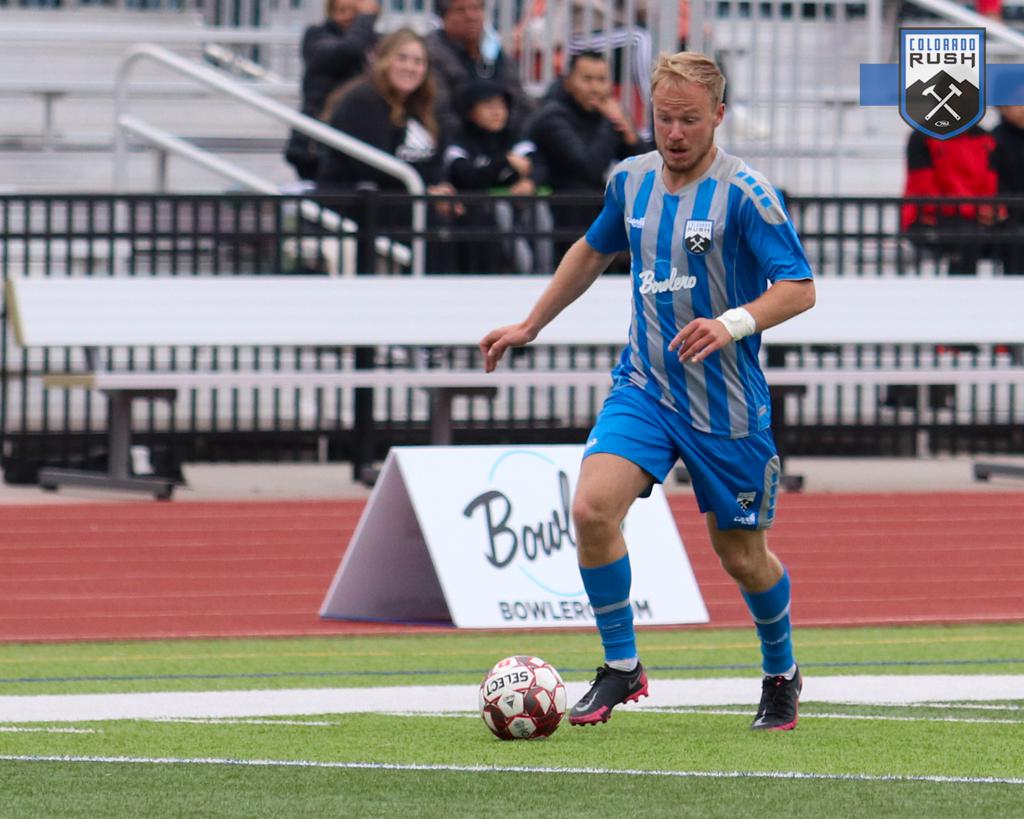 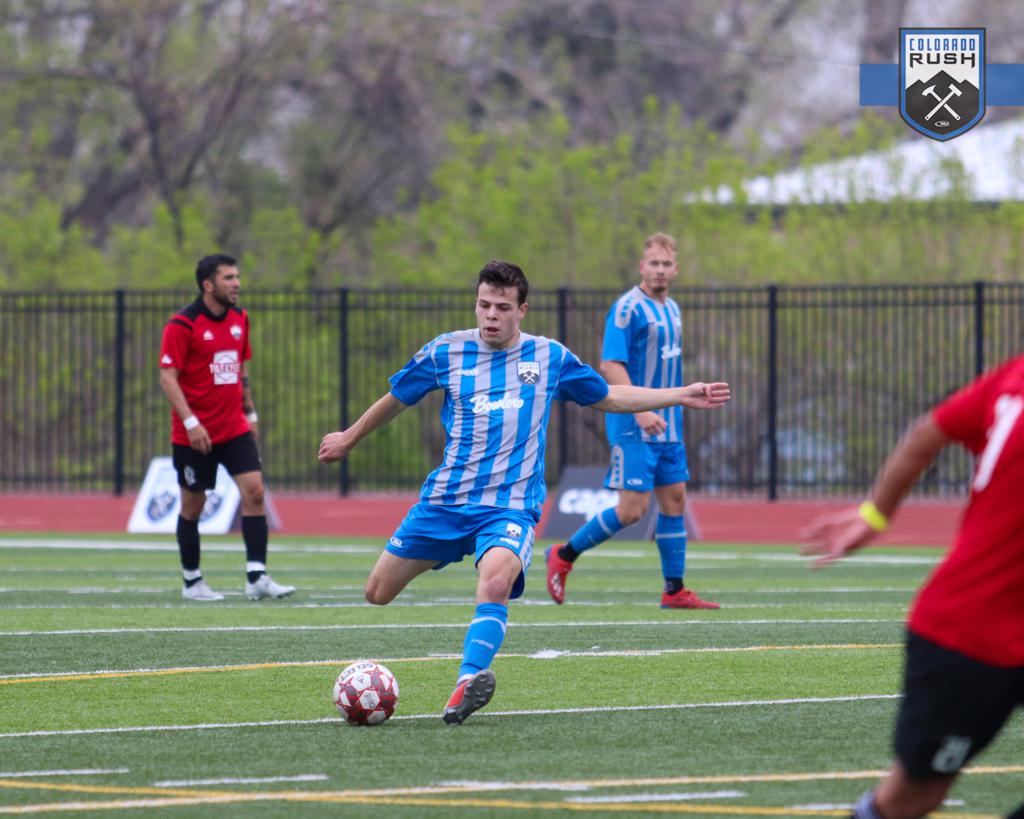