The past week has had some of the final players roll in and the season is underway. The week was spent preparing for our weekend games against Park City on Friday, May 28th and Sunday, May 30th. The team was excited and determined to start their season on a strong note.

Prior to the first official game of the weekend on Friday, the crew was nervous about the weather intruding on the event, but it held off. There was nothing, but high energy and a great performance the entire evening.

Once kickoff hit at 7:30 p.m., the team played quickly and Ben Shepherd scored two goals early in the first half, which set them up with a 2-0 halftime lead. Park City managed to stay strong throughout the half. 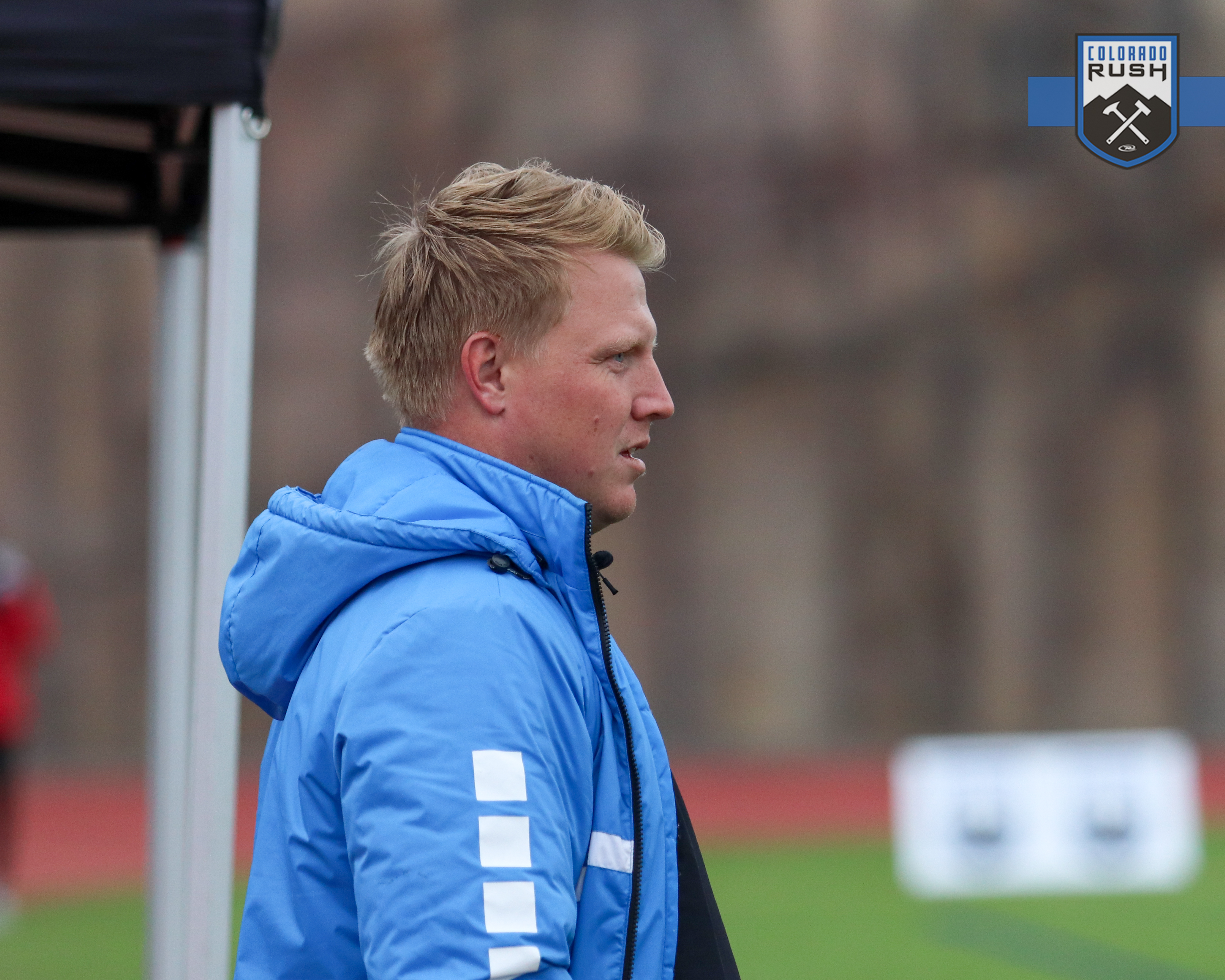 The Colorado Rush were happy with how the first half played out. With a score of 2-0, there was nothing but confidence and determination. The team knew to stay focused and keep that momentum going into the second half. Walking out onto the field to finish out the game, some fatigue started to hit.

The Second Half was quite a different look from the first, Park City made some changes and came out with a much more direct approach  putting more pressure on the Rush. Park City managed to score a goal late in the second half, it would prove to be to little to late as the Rush defense continued to battle until the final whistle.

The game ended around 9 p.m. with the players happy in regards to the winning score. They are eager to get back out on Sunday and finish the weekend. With a good idea of how Park City plays, they can communicate and work on targeting their weaknesses and defend their strengths.

You can get tickets to watch these teams square up again this Sunday, May 30th, at 7pm. Tickets can be purchased at the gate or online at ww.rushprodevelopment.com/tix 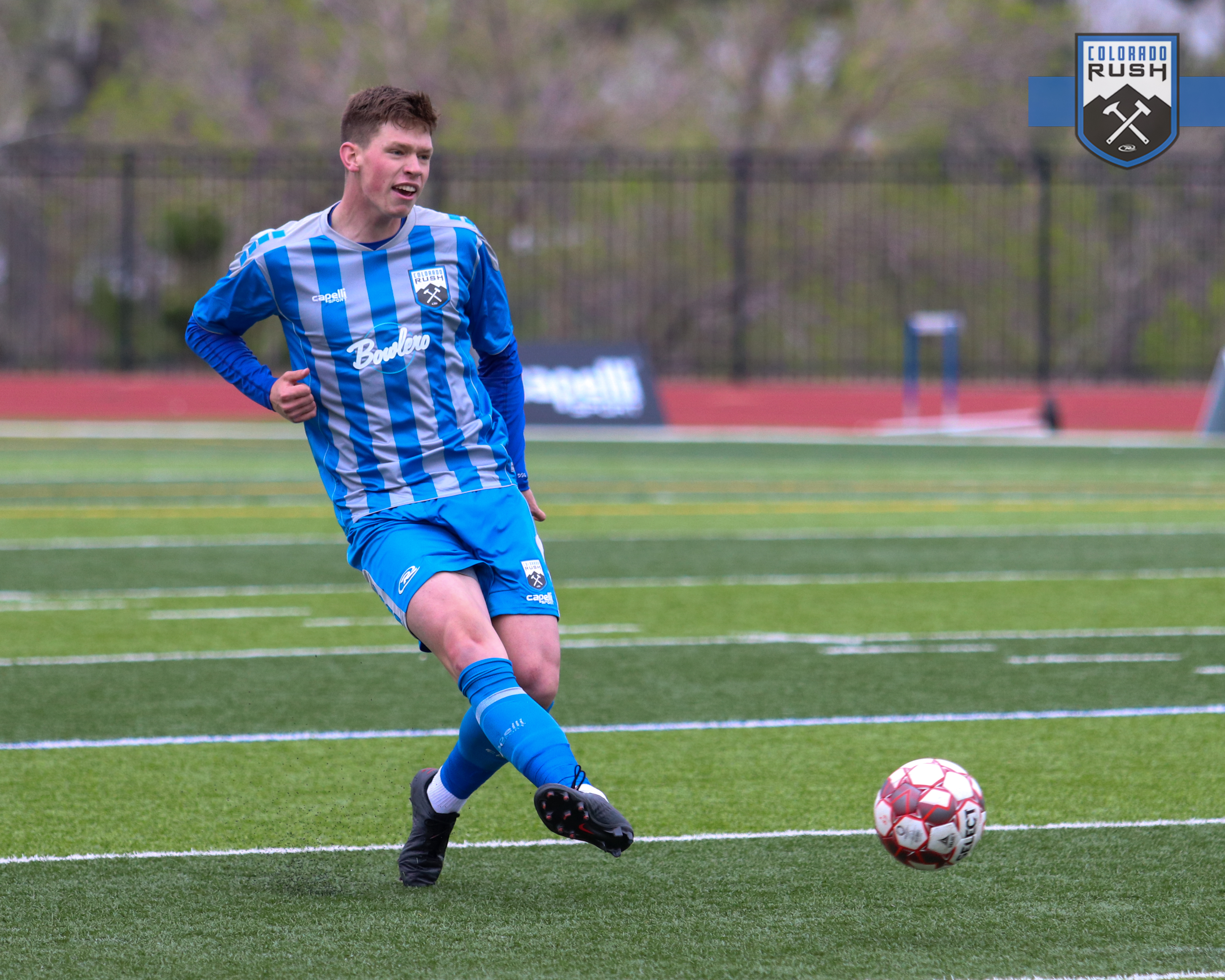 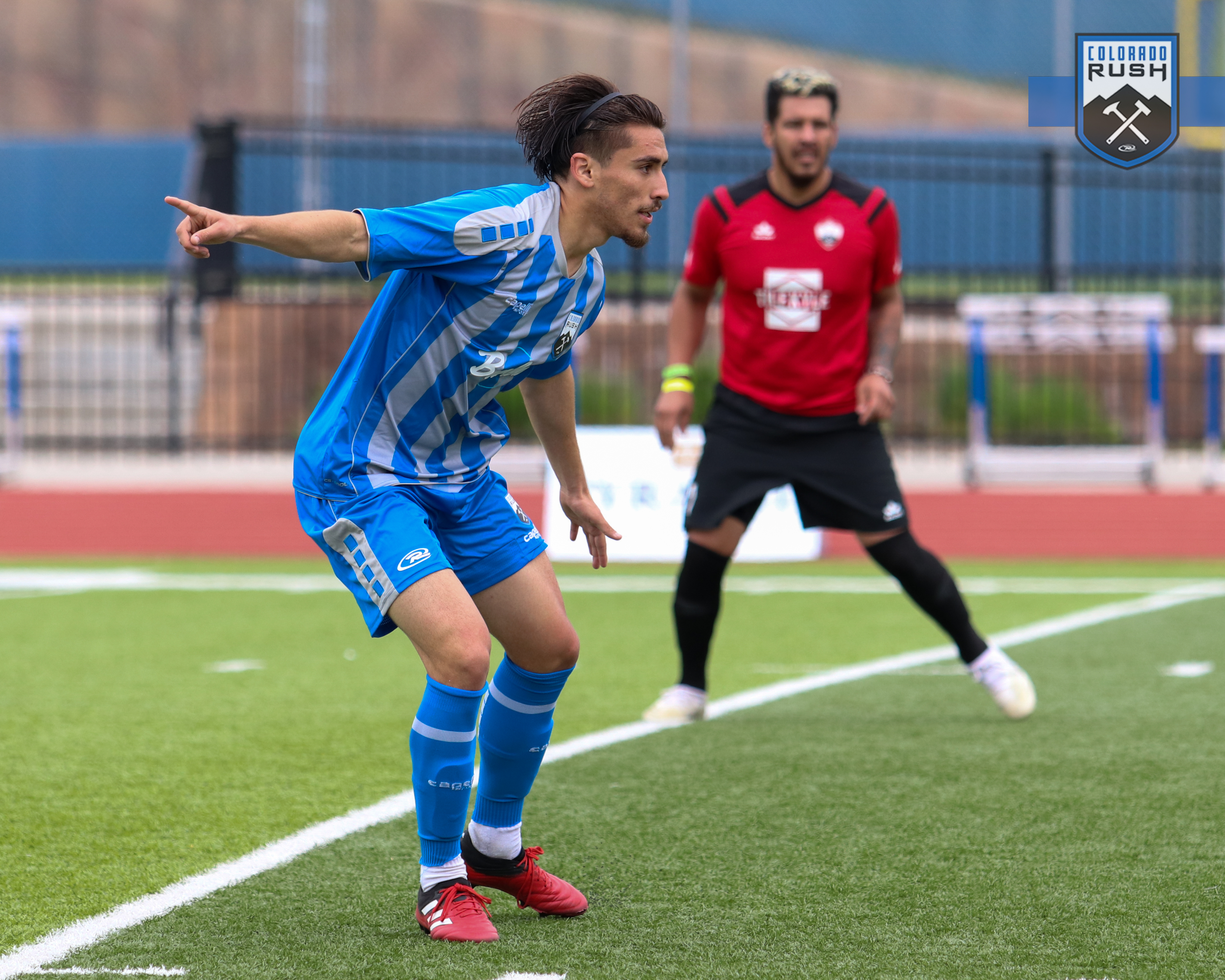