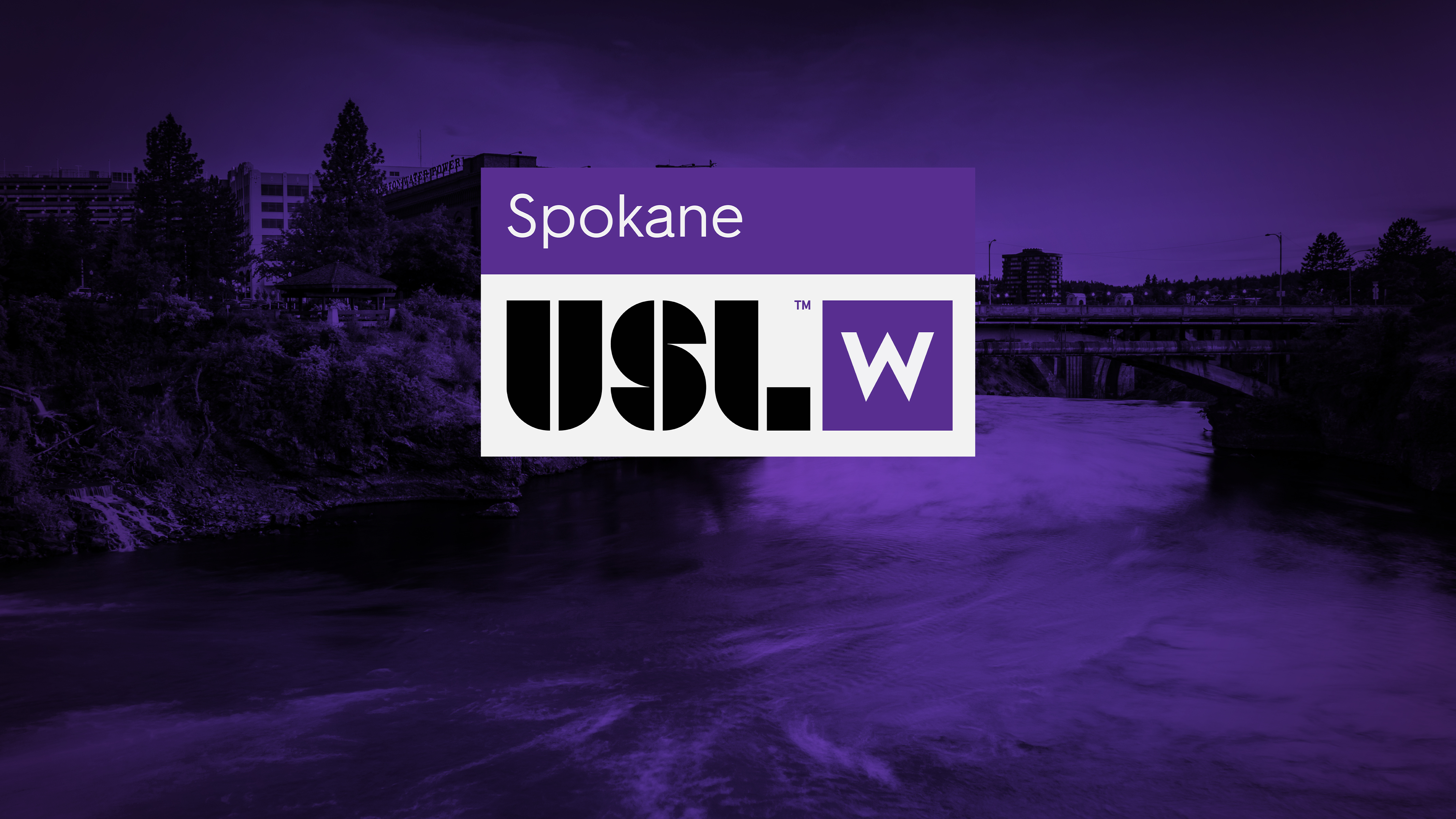 SPOKANE, Wash.- Following the announcement of a new 5,000-seat stadium in downtown Spokane that would become the home of a USL League One club, the United Soccer League announced on Wednesday its intention to bring a W League team to Spokane that could kick off as early as 2022.

“Spokane has all the ingredients to be one of the best soccer cities in America,” said Betsy Haugh, Director of Operations for the W League. “With the addition of a W League team, Spokane will be able to provide more opportunities for women in the region to play, coach, and work in soccer. We can't wait to work together with the community to build a club that is an authentic representation of Spokane, as well as continuing to grow the W League's presence in the Pacific Northwest.”

“We’re incredibly excited to be able to create new opportunities for our community to be involved in women’s sports,” said Cindy Wendle, President of USL to Spokane. “Enhancing gender equity and opportunity for women not only in competition but in all areas of sports management is paramount, and I am honored to be a part of the team bringing this amazing project to life.”

In addition, Spokane leadership is set to complete its new downtown stadium ahead of the 2023 season, which will serve as the home field for the five Spokane public high schools in the region allowing youth players to compete in a first-class venue. The downtown stadium will act as the home to both the future USL League One team and the new W League team upon its completion in 2023.

“Today’s announcement is another big step forward for the future of soccer in Spokane,” said United Soccer League COO and Chief Real Estate Officer, Justin Papadakis. “In addition to the great work being done to bring both the men's and women's teams, we also could not be more excited with the progress being made on the downtown stadium project. Soccer is, at its core, about community and we have no doubt that this project will serve as a community gathering place, and great source of pride for all Spokane.”