We always learn more from losing than winning

Things have been far from easy for the Colorado Rush in the past few weeks. From trailing on a losing streak, dealing with injuries, managerial changes, and recently dealing with a full round of away games. The Rush had played 5 games in the span of 10 days. This was difficult for the players; having to travel and play on the same day for games with little time to rest and adapt to the situation. As taxing as it was for the players, there was still some light to be seen at the end of the tunnel.

The first weekend in Utah, the team traveled to Park City and Salt Lake City. Unfortunately, the Rush fell to a 1-2 loss against the Red Wolves and picked up an injury for a newly joined Sammy Owusu on Friday night. The following day consisted of a recovery session with a team hike and later some sightseeing in downtown Park City. Come Sunday the team played in Salt Lake City against the Red Wolves at the Zions Bank Real Academy facility. The Rush plummeted with a 6-2 loss and definitely, was one to take note of. A red card was shown to Ben Shepherd. Goals were picked up by Logan Hitzeman & Maxi Hopfer.

Followed by a few days of rest in Las Vegas, there awaited the players a golden opportunity waiting in California against Cal FC. A championship match for Region IV and possibly a spot for the US Open Cup. The match was intense as the Rush carried the momentum. Unluckily the goals started pouring, as Cal FC went up 2-0. Jerry Gutierrez came in with a header late in the 2nd half to make things right but was not enough to come back. Certainly, the match should’ve been won for the Rush, it was just one of those days. It became difficult to see the players and including the staff, there was an urge for a win and a lot of fight left in these boys. 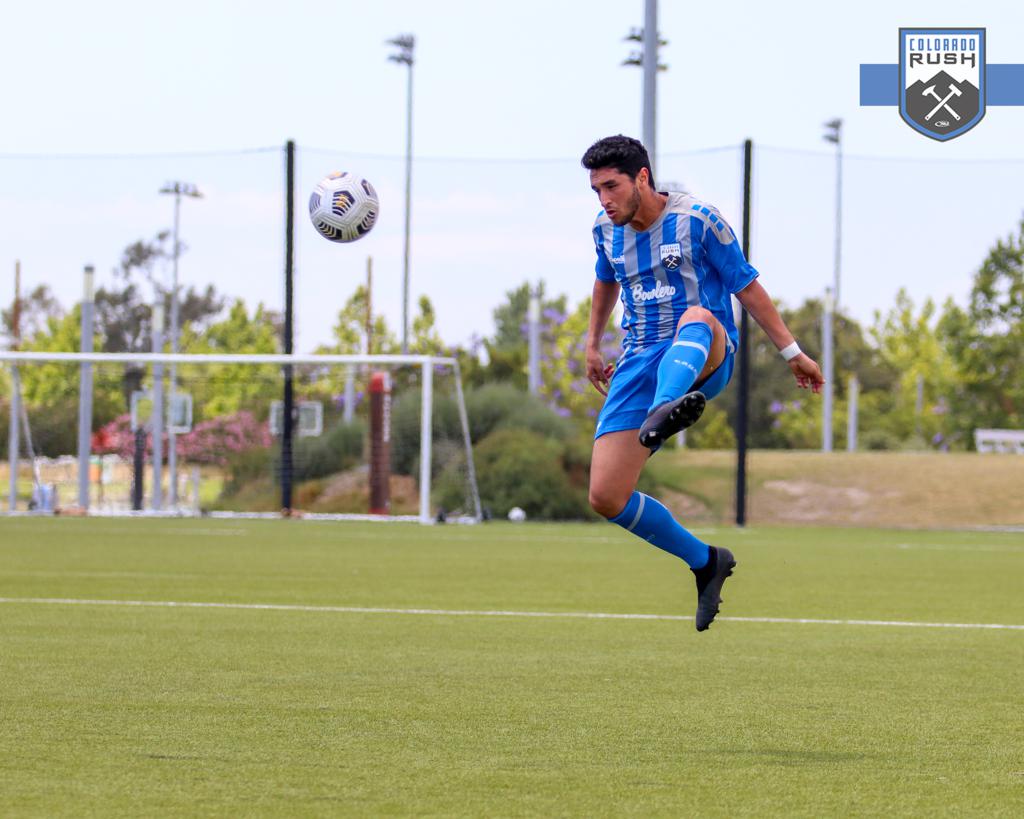 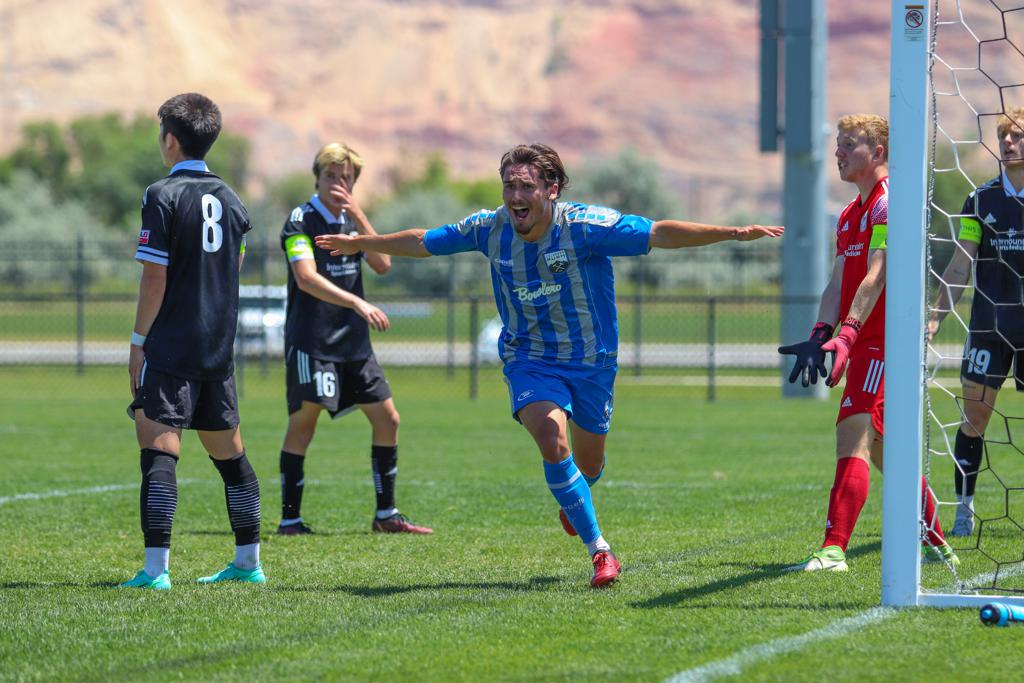 Following the last few days of preparation, the Rush headed back to Salt Lake City to finish off the trip. Friday night, the match was set against Ogden City at the Regional Athletic Complex, where the Rush started off on the right foot. Ethan Ash made a fantastic run along the sideline to find Max Hopfer, where he would put that right into the back of the net. The night was running smoothly, until defensive mistakes were made, unlucky calls, costing the Rush another loss. This loss didn’t feel so bad as the team knows the win should have been theirs for the taking. Come that Sunday, a show was brought to the stadium. The Rush had been able to claw through for a win against Ogden City with 10 men. Goals had come by Billy Jones and Jerry Gutierrez to save the day. So much drama within the game seeing a penalty being saved by Cooper Erickson, and red cards being handed out like there was no tomorrow. At last, the winless drought was put to an end, and thus the road back home would be the last stop 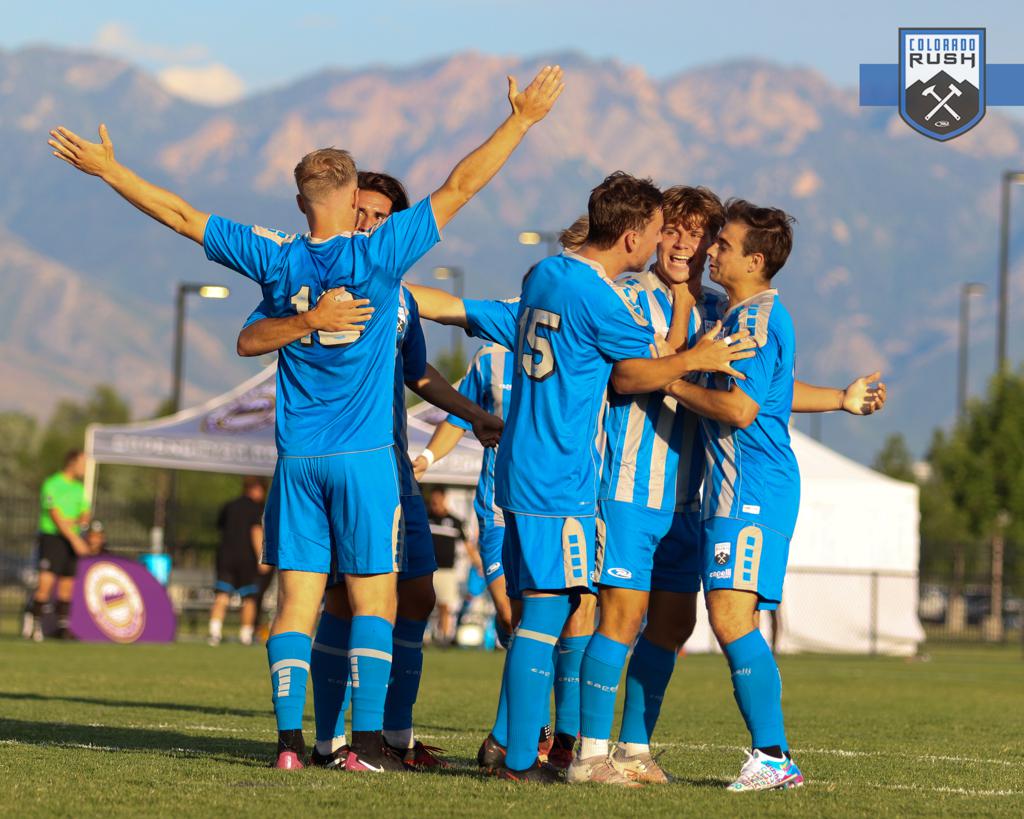 The biggest takeaway from this trip is how much work needs to be done for an occasion like this. Not all things on this trip were sunshine and rainbows. As well as the staff, doing what they can to keep things organized and being readily available for the players and the organization’s needs. At times it felt overwhelming but staying calm and collective is key during times like these. Obviously, there will be work to be done to cope better with the player mentality, how well they can prepare for away games, and how the team can move forward as an organization.

Putting all of the issues aside, there was more of a human side to see with the team than just to see them out on the pitch. Seeing them conversate amongst each other, finding similarities, and just being real with each other felt nice and made the environment feel at ease. This had an in-game effect even after losing games; the players would stand at each other’s side and keep their heads up. Doing the most to really just make experience & make the best out of the trip. One big thing on this trip was the sincere hospitality of the opposing teams. They made it so easy to accommodate the team and to supply us with whatever we needed. The respect and kindness, was absolute class. 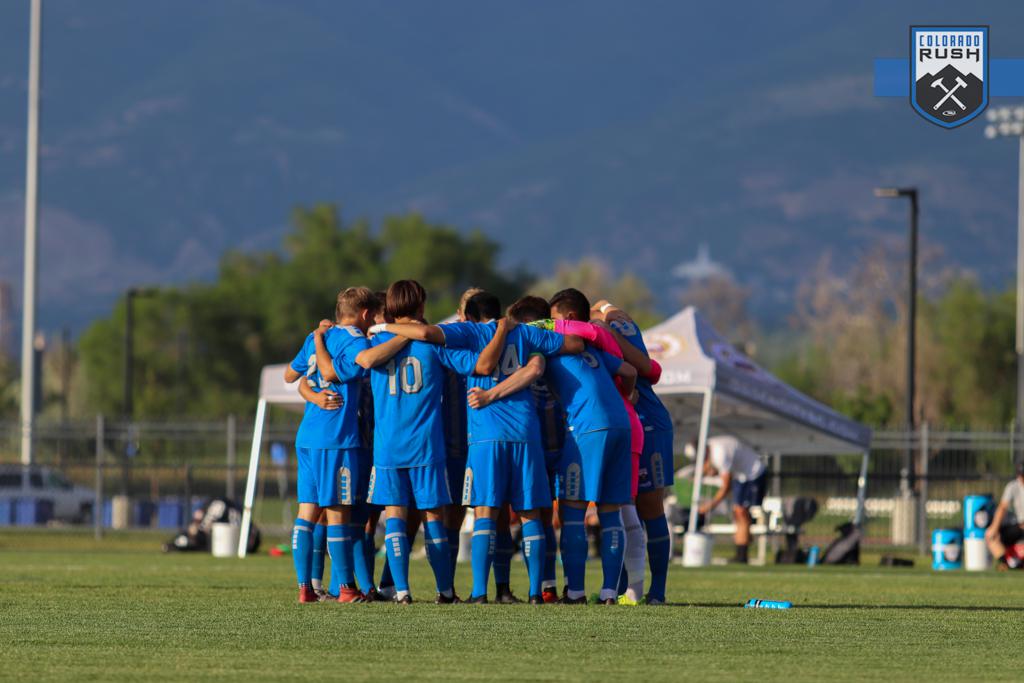