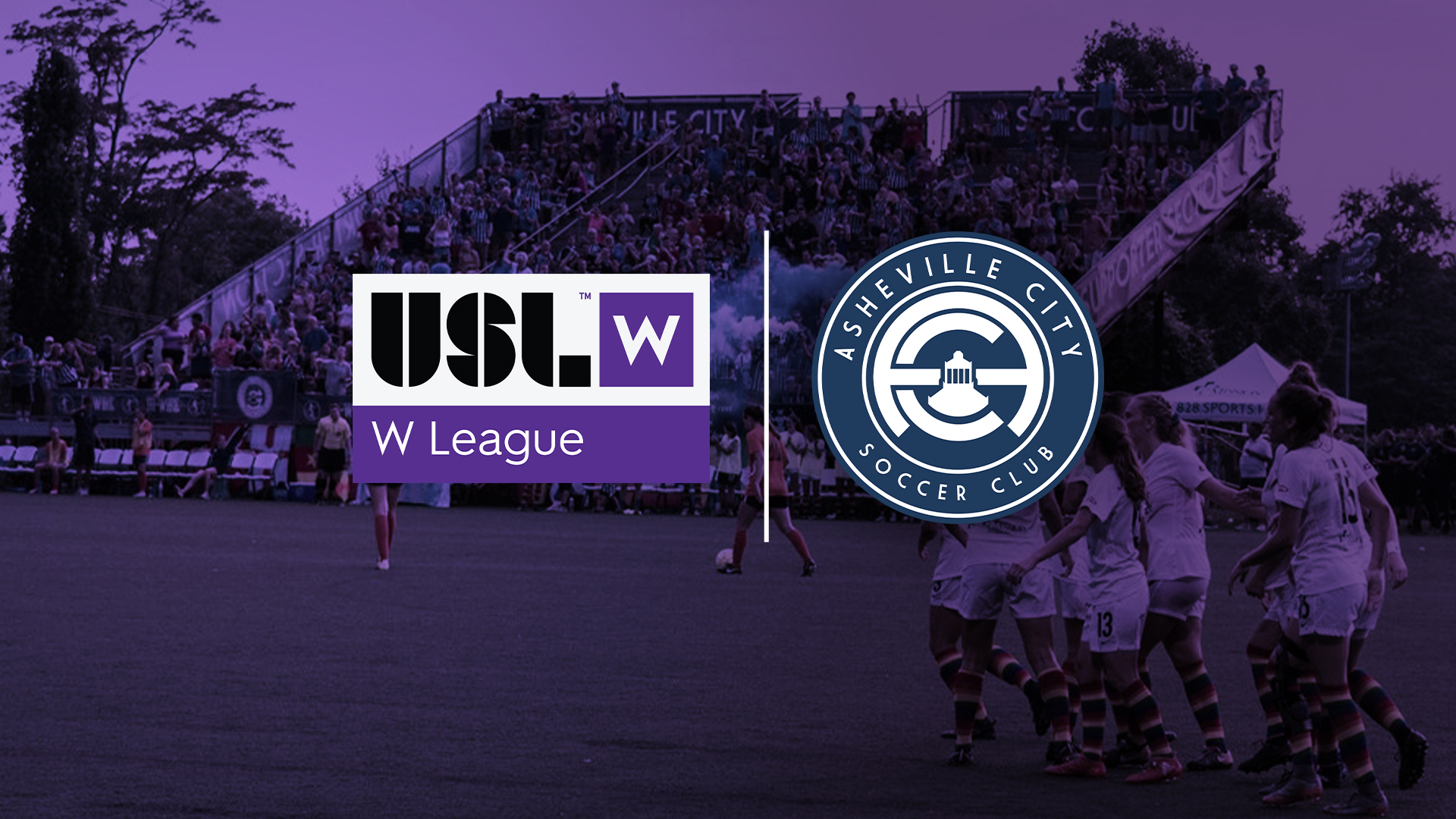 ASHEVILLE, N.C.- The United Soccer League (USL) today announced Asheville City SC as the latest club to join the USL W League. The North Carolina-based club is the second club to join the W League out of the Carolinas and continues to grow the league’s footprint in preparation for the start of the league’s inaugural season in 2022.

“The addition of our second club out of the Carolinas speaks volumes about the growth of women’s pre-professional soccer in the South Atlantic region,” said Betsy Haugh, Director of Women’s Soccer for the USL W League. “Asheville City SC has a long history of success both on the field and within the greater Asheville community. We are excited to be adding a club of this caliber to the ranks of the W League and look forward to all of the great work they will do in bringing awareness to the women’s pre-professional space.”

Founded in 2016, Asheville City SC was built on the mission of creating an environment that enables local players to pursue their dreams, using soccer as a force for good within the community and seeking to win championships for its supporters.

Asheville City SC has fielded a women’s team since 2018 and in joining the W League, the club will expand its ability to offer its players and coaches a competitive gameday environment in which they can hone their skills and advance their careers to the greatest degree. In addition, the W League’s career development pillar will help continue Asheville City’s mission of helping players pursue their dreams both on and off the pitch.

“We couldn’t be more excited to join the USL W League at this point in our club’s history,” said Lydia Jackson, Asheville City SC Technical Director. “We’ve come to know the professionalism with which the USL conducts its leagues through our experience in USL League Two and we’re looking forward to competing against clubs that share our vision and ambition for the women’s game.”