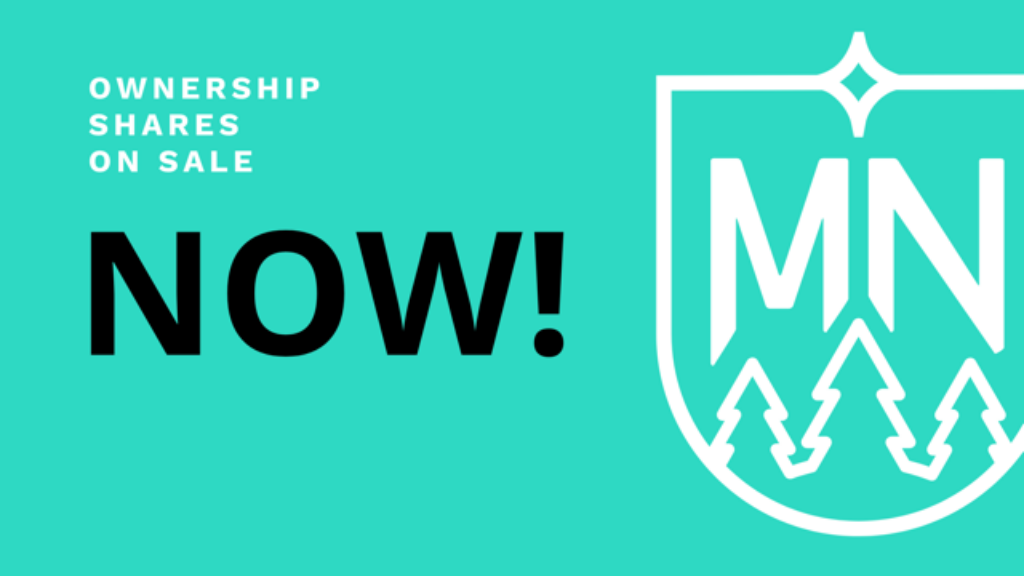 “As part of the USL W League launch in June, Minnesota Women’s Soccer introduced their club philosophy of ‘For Community, By Community,’ and this has been the driving force in their operations every day since,” said Betsy Haugh, USL W League Director of Operations. “We’re excited for them to begin this next chapter in the club’s young history and welcome the Minnesota community into the club and the league.”

“We are excited to have true community participation in key decisions and the future of the team,” said Andrea Yoch, President & Co-Founder of Minnesota Women’s Soccer. “Together we will create even more opportunities for women in sports on and off the field.”

Founded in 2020, Minnesota Women’s Soccer was built by a group of local Minnesotans with the mission of bringing community-driven soccer to the Twin Cities. The club will begin competition in 2022 as part of the USL W League’s inaugural season.