Michigan-based club to kickoff play in 2022 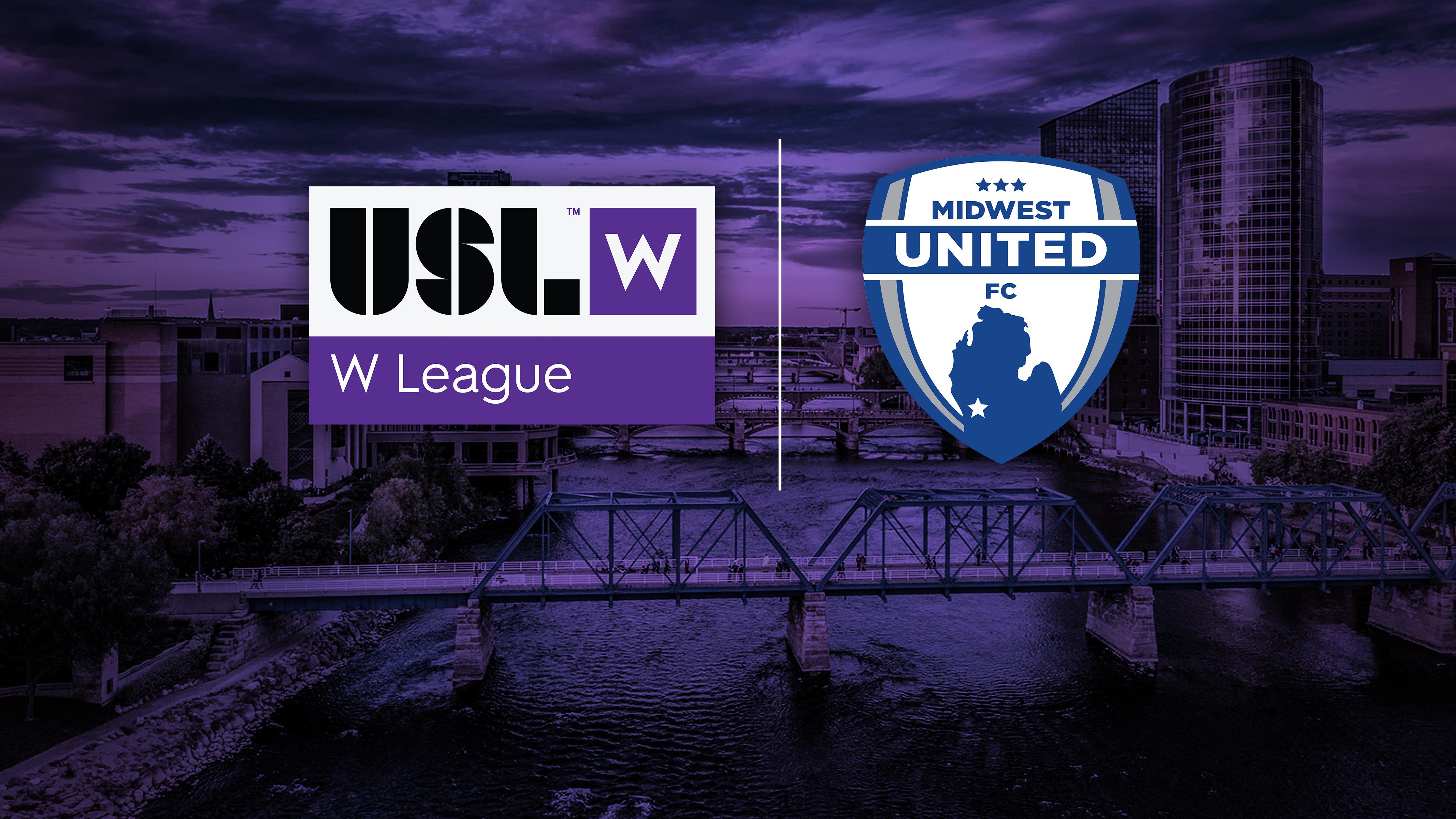 GRAND RAPIDS, Mich.-  The United Soccer League (USL) today announced Midwest United FC as the latest club to join the USL W League. The Michigan-based club is the first club to join the W League out of the Great Lake state and will compete in the league’s inaugural season in 2022.

“We’re excited to welcome Midwest United FC to the W League,” said Betsy Haugh, USL W League Director of Operations. “Midwest United is a great addition to the league as we continue building out our footprint in the Great Lakes region, and we look forward to working with them as they provide more opportunities for girls and women in the game.”

Founded in 1990, Midwest United FC, formerly Grand Rapids Area Soccer Association, was the first youth soccer club in Grand Rapids and has since become one of the Midwest's top clubs for player development. Through its longstanding history in the game, Midwest United FC has worked diligently to make each of its players as successful as possible by providing opportunities for player development and confidence building through an established coaching philosophy and dedicated staff.

The club’s name is representative of its “united” approach to growing the game for all players through the use of the club’s core values of loyalty, respect, work ethic and humility. The club prides itself on its mission to promote the highest levels of sportsmanship, skills, and understanding of the sport in order to establish an appreciation for the growth of soccer at all levels of the game.

“We are very excited to partner with and join the USL W League for the summer of 2022,” said Lewis Robinson, Director of Coaching for Midwest United FC. “We are looking forward to a bright future for the women’s game and having our players get to compete at this platform on a national level.”

In joining the W League, Midwest United FC will continue to offer athletes in western Michigan direct access to pre-professional careers in soccer. Through membership in the USL, the club will also see the benefits of a fully formed women’s pathway from youth to pro under one roof.