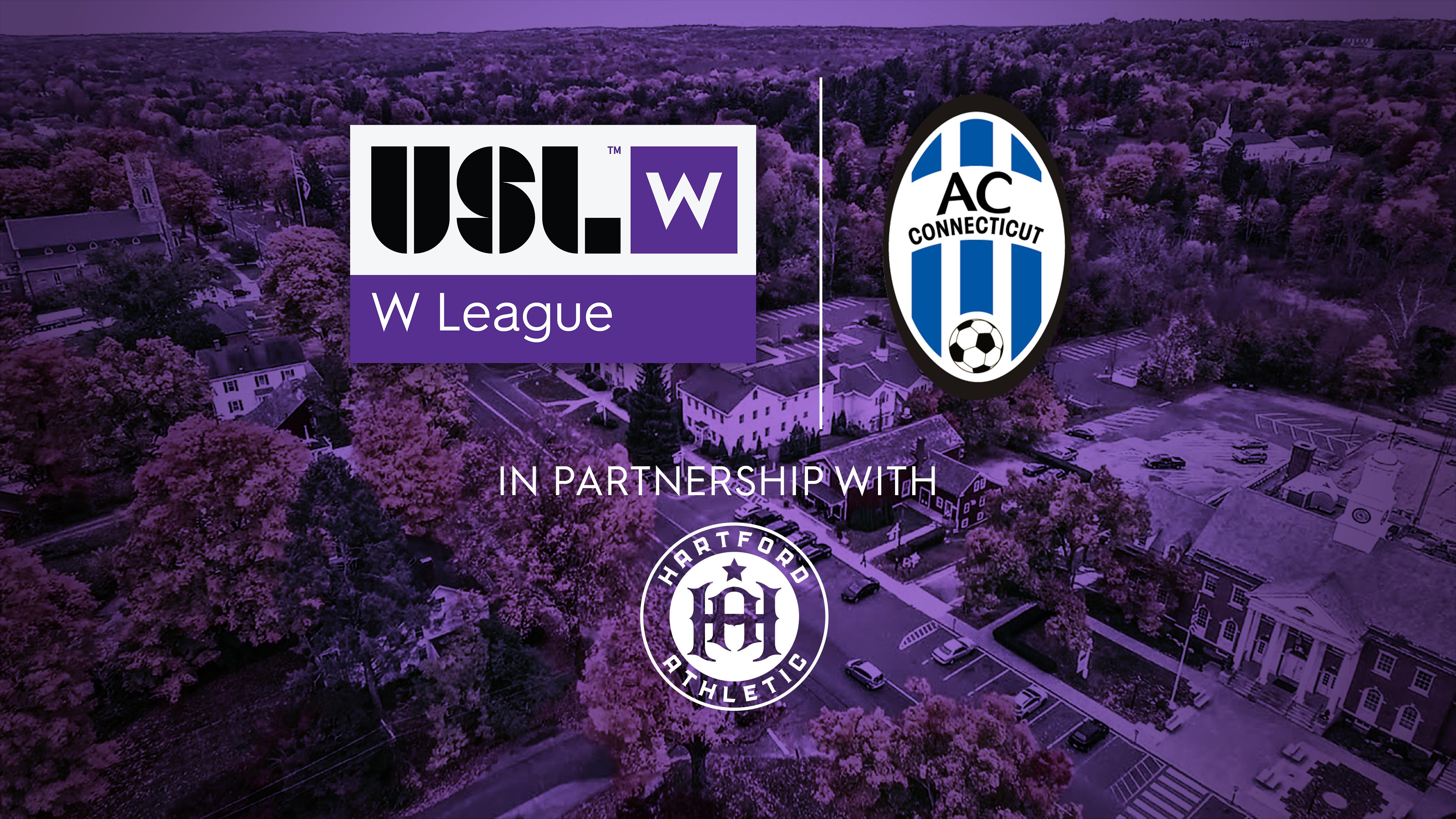 "AC Connecticut is proud to announce that we will be founding members of the USL W League for its inaugural 2022 season,” said Sarah Brady, Girls Director of Coaching for AC Connecticut. “As a club committed to connecting youth soccer with the professional pathway we are delighted to strengthen our relationship with the USL and in making this commitment, mirroring the opportunities that we offer to both our male and female players."

Through strong leadership and a well-rounded technical staff, the club has fostered a player-centric approach to development with the goal of guiding its players from the grassroots game all the way through to the professional level. The club strives to be best in class both on and off the pitch and uses its progressive approach to soccer as a basis for creating an inclusive and accepting environment for all players, fans and families within its membership.

In joining the W League, AC Connecticut will deepen its commitment to the growth of the women’s game by providing equal opportunity for its membership to reach the next level of their soccer careers. A cornerstone of this commitment is AC Connecticut’s focus on the development of its girls Academy programming. In preparation for the launch of its W League team, AC Connecticut will field a U19 girls team at the 2022 Academy Cup as the club works to build a pipeline of talent for its women’s pre-professional team.

“We are thrilled to welcome AC Connecticut to the W League and to celebrate the affiliate relationship they have developed with Hartford Athletic,” said Betsy Haugh, USL Director of Women’s Soccer Operations. “Women’s soccer in Connecticut is in great hands, and we have no doubt this partnership will provide a great experience for players and fans alike.”