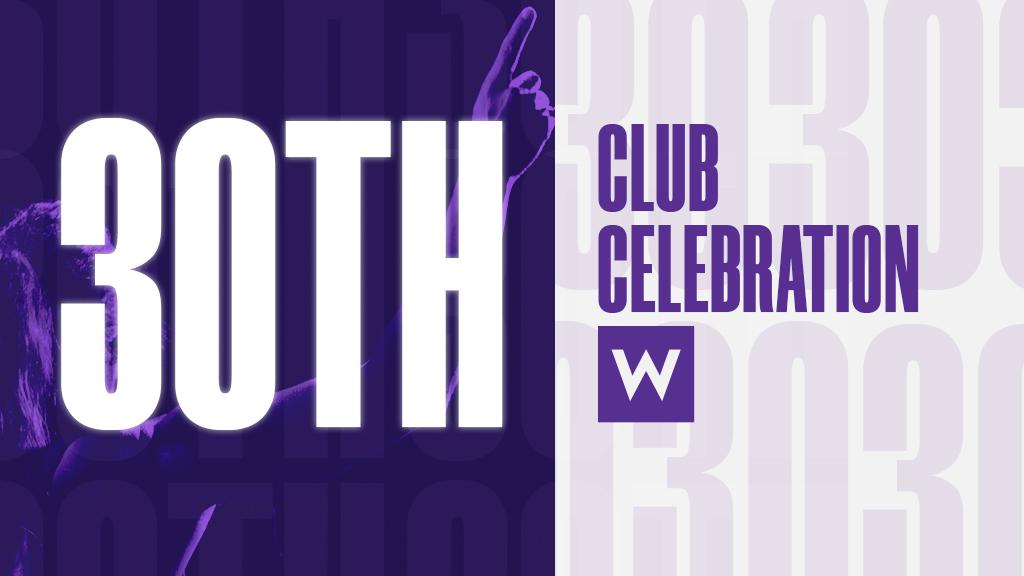 “When we launched the W League in June, our intention was to have a well-rounded membership of at least 30 clubs by May 2022,” said Betsy Haugh, USL Director of Women’s Soccer Operations. “Today, we celebrate that milestone and recognize the investment that each one of these clubs has made in growing the women’s game here in the United States. With an increase in interest from additional clubs across the U.S., we will continue to grow the league to its fullest potential in preparation for kickoff in 2022.”

“The momentum we have seen in the W League is a reflection of the increased investment in women’s soccer across the country and the world,” said Joel Nash, Vice President of Youth & Pre-Professional. “Communities are asking to see more women’s soccer in their backyards and players are asking for more opportunities to continue their careers. We are thrilled that the W League will be able to provide upwards of 750 playing opportunities to our players and bring more women’s soccer to communities that are passionate about the women’s game.”

As the W League prepares for kickoff in May 2022, fans can expect to see more news regarding the league’s career development program, partnership activations and operating policies in the coming months.