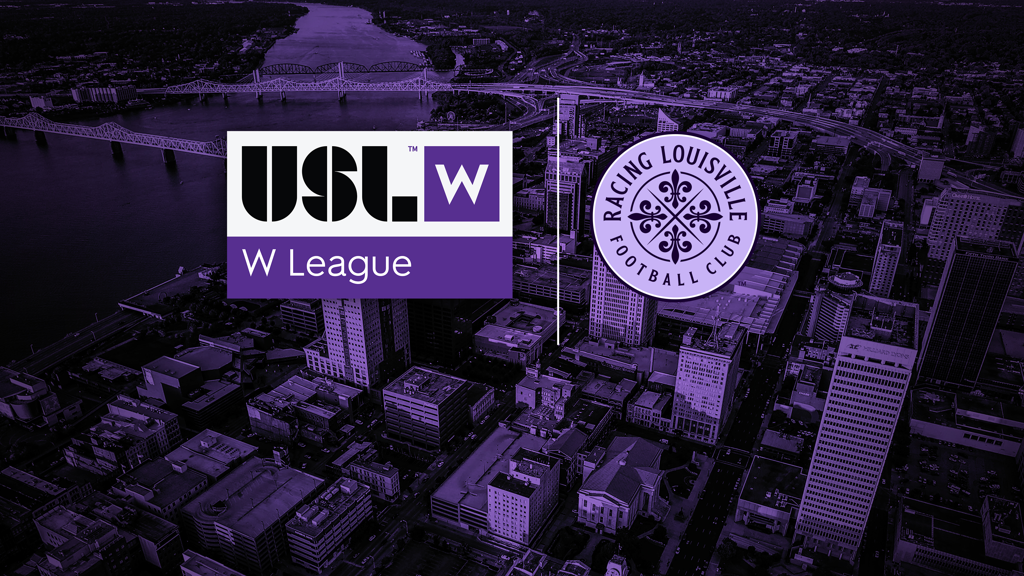 The addition of a W League team allows Racing Louisville to complete its developmental pyramid. The club’s professional squad is coming up on its second season in the National Women’s Soccer League (NWSL), while its girls academy has been active since 2020.

“We see the W League as a way to complete our path to pro model on the Racing side,” said James O’Connor, the club’s interim president. “We plan to get meaningful minutes for our top academy prospects and also use the league to see the best local and collegiate talent.”

“We are excited to add the final piece of our pathway for Racing Louisville Academy,” said Mario Sanchez, the program’s director. “The USL W league will provide our Racing Academy players the opportunity to further their development in a very competitive, pre-professional environment.”

Both Racing and LouCity formally launched their youth academies in the fall of 2020, which begins for those as young as age 4, by providing an elite platform for pre-professional players to showcase their talents. Joining the W League rounds out the path to pro for the girls system.

“We are delighted to welcome Racing Louisville FC to the USL W League for our inaugural season,” said Betsy Haugh, USL Director of Women’s Soccer Operations. “Racing continues to invest in the women’s game to provide more opportunities for players to showcase their talents and work to achieve their dreams in soccer. We’re thrilled to see all the club will accomplish this season and beyond, and look forward to working with them to achieve their player development goals.”