Club to compete in the W League’s inaugural 2022 season 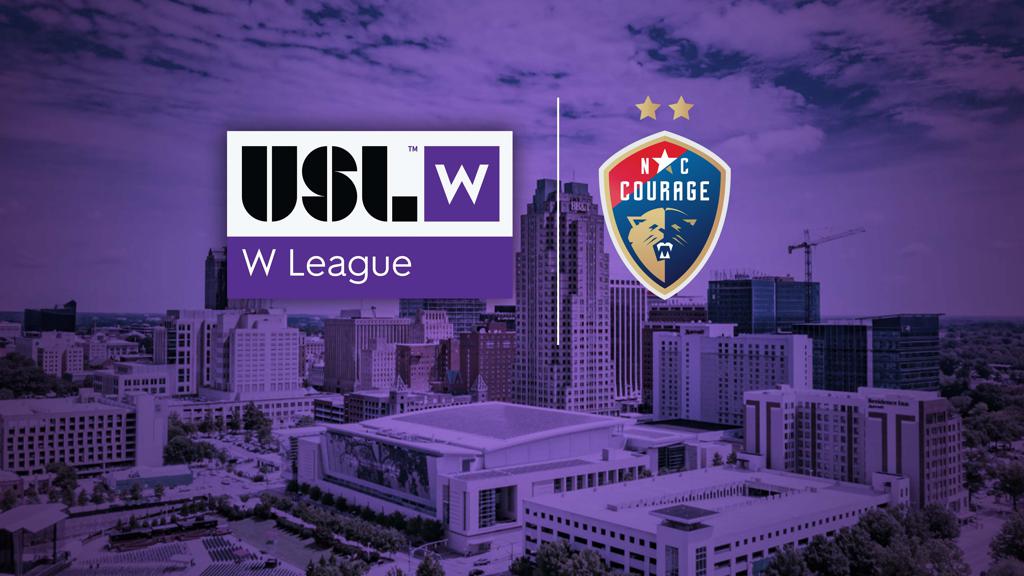 TAMPA, Fla. & CARY, N.C. – The United Soccer League (USL) today announced the North Carolina Courage U23’s as the latest club to join the USL W League. The club based in Cary, North Carolina will begin play in 2022 as part of the league’s inaugural season.

“We are excited to be a part of this new league that will bring so many more opportunities for talented young athletes and coaches in our area to take their careers to the next level,” Curt Johnson, Chief Soccer Officer of the North Carolina Football Club said. “Developing a world class youth to pro pipeline, as well as a pathway for coaches, is a priority of ours on the women’s side of our club and this is an important investment toward that goal. North Carolina is home to some of the most talented youth and collegiate athletes in the country, and we look forward to providing them with an elite training environment through the NC Courage U23’s W League team to help them reach their full potential.”

NC Courage U23’s team will be operated in partnership with NCFC Youth and will be comprised of mostly college players, as well as players from the academy. The W League season will run from May to July and the Courage U23’s team will play home games at WakeMed Soccer Park in Cary, NC.
“We are thrilled to welcome the North Carolina Courage organization to the W League for our inaugural season,” said Betsy Haugh, USL Director of Women’s Soccer Operations. “The Courage has shown a tremendous commitment to the women’s game, and we look forward to working with them as they continue their investment by fielding a team in the W League. Together we will provide more player development opportunities for girls and women looking to achieve their dreams in the sport of soccer.”

“Adding a W League team to our existing programming is another step in the right direction for our club and fills the gap in an area we have yet to serve,” said Paul Forster, NCFC Youth Director of Soccer.  “The W league will provide a natural next step for our current and former players from the club and to continue working toward their career aspirations in the women’s collegiate and professional game. We cannot wait to take the field this summer.”