2022 regular season to run May through July 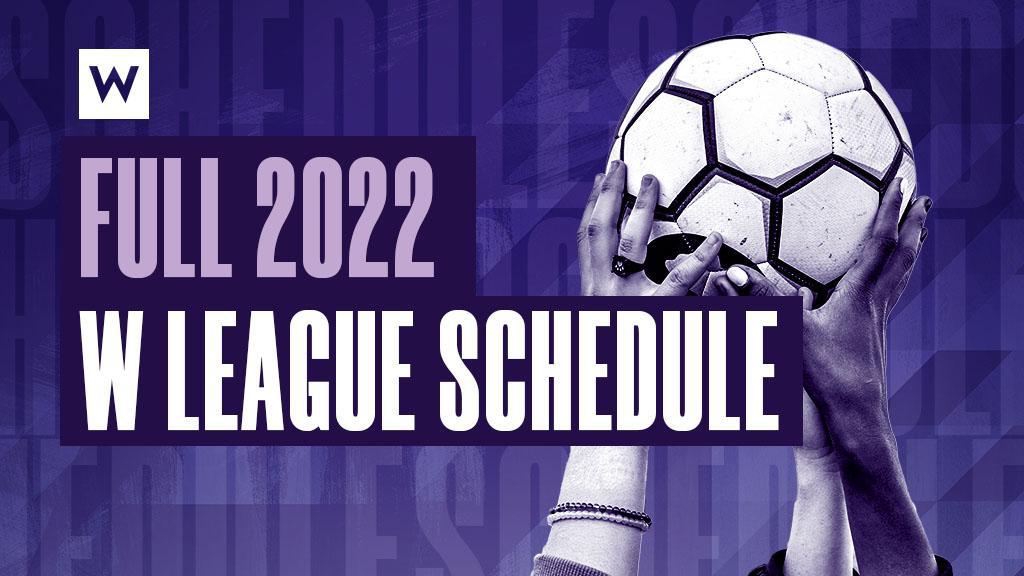 TAMPA, Fla. – The United Soccer League (USL) today announced the schedule for the 2022 USL W League season, confirming games for six of its seven divisions. The inaugural season for the elite pre-professional league will kick off in May, culminating with the W League Final in mid-July.

229 games are scheduled to be played over the 10-week regular season, with an additional 25 games yet to be confirmed as the League continues to finalize the Mid Atlantic Division. Currently, 60% of the league’s matches will take place on weekend dates.

“We could not be more excited to announce our inaugural season schedule, signifying we are getting closer and closer each day to matches being played and fans being able to enjoy W League action,” said Joel Nash, Vice President of Youth & Pre-Professional. “The 2022 season will be a special experience for our players, clubs, and fans, and we look forward to the memories that will be created through the W League.”

The regular season will kick off on May 6 as Indy Eleven hosts Kings Hammer FC at its Grand Park facility. The last day of the regular season is scheduled for July 10, with the format for the playoffs to be announced this Spring.

“Working with our clubs to build this schedule around our shared commitment to providing an elite environment for players, coaches, fans, and communities has been a fantastic experience,” said Betsy Haugh, USL Director of Women’s Soccer Operations. “Our excitement for kickoff in May is only further fueled by confirming and sharing this schedule, with a lot to look forward to in the W League in 2022.”