Eight teams will advance to 2022 W League Playoffs in July 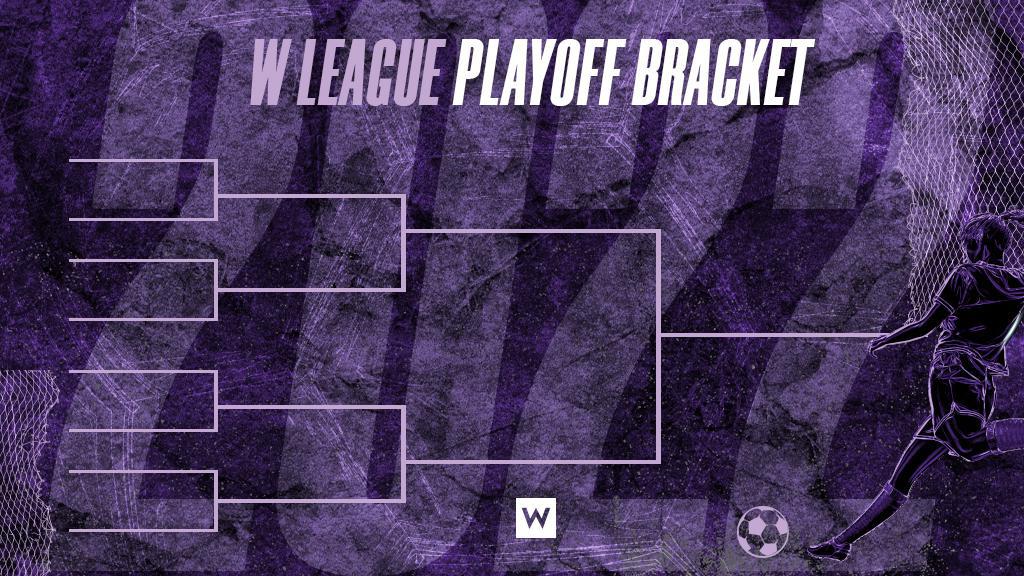 TAMPA, Fla. - The USL W League today announced the structure of the 2022 W League Playoffs, which will begin July 13 and culminate with the inaugural W League Final on July 23. The playoffs will feature eight teams, one from each of the seven divisions and a wild card bid. All playoff matches will be live streamed.

All seven divisions – South Central, Great Lakes, Heartland, Mid Atlantic, Metropolitan, South Atlantic and Southeast – have been allotted one playoff berth for each Division Title winner. The final playoff berth will be a wild card awarded to the second-placed team with the best record from either the Great Lakes or Metropolitan Division, the two divisions with the most teams competing.

The locations of all matches will be determined via a bid process conducted by the League. Matchups, game times, and locations will be announced following the completion of the regular season.

The following schedule outlines the dates of each round of the 2022 W League Playoffs: