USL W League Has Seven Matches Set For the Weekend

Eight teams take the pitch for first time this weekend 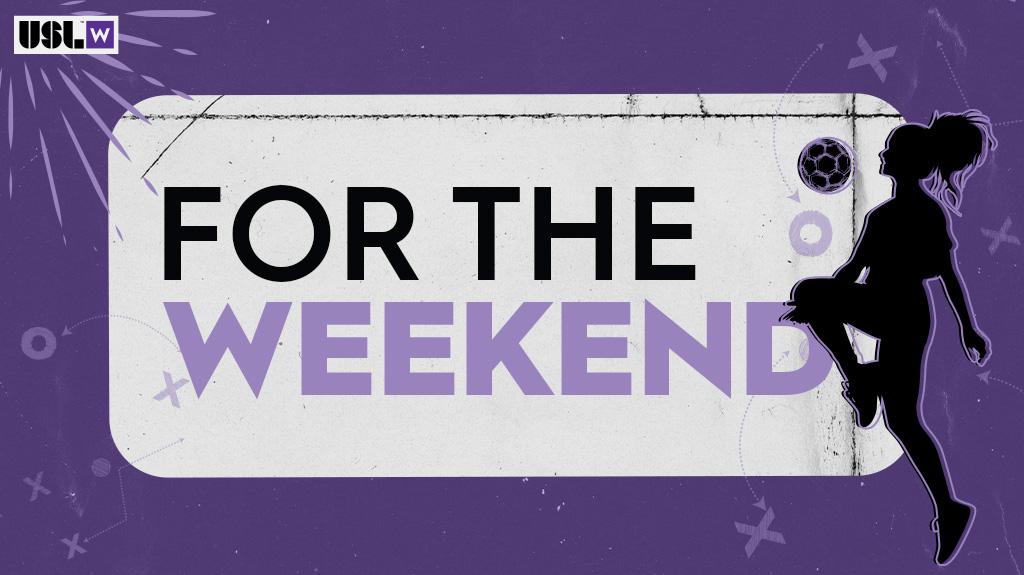 The USL W League season is starting to ramp up with seven games slated for the weekend - one on Friday, three on Saturday and another trio on Sunday.

Both Kings Hammer FC and AFC Ann Arbor look to bounce back from their opening night defeats when the two teams face off Friday night. Kick off is slated for 7 p.m. ET at Bishop Brossart High School.

Flint City AFC and Kalamazoo FC are also looking for their first wins of the season when Kalamazoo FC hosts the match up at Mayors Riverfront Park on Saturday at 7 p.m. ET.

A rematch between the Great Lakes Division's Detroit City and Racing Louisville will take place Sunday afternoon at 1 p.m. ET at the Lynn Family Sports Vision & Training Center. The two met Wednesday night and played to a hard-fought 0-0 draw.