For the Rivalry: A New Layer Establishes Itself in the Minnesota vs. Wisconsin Rivalry 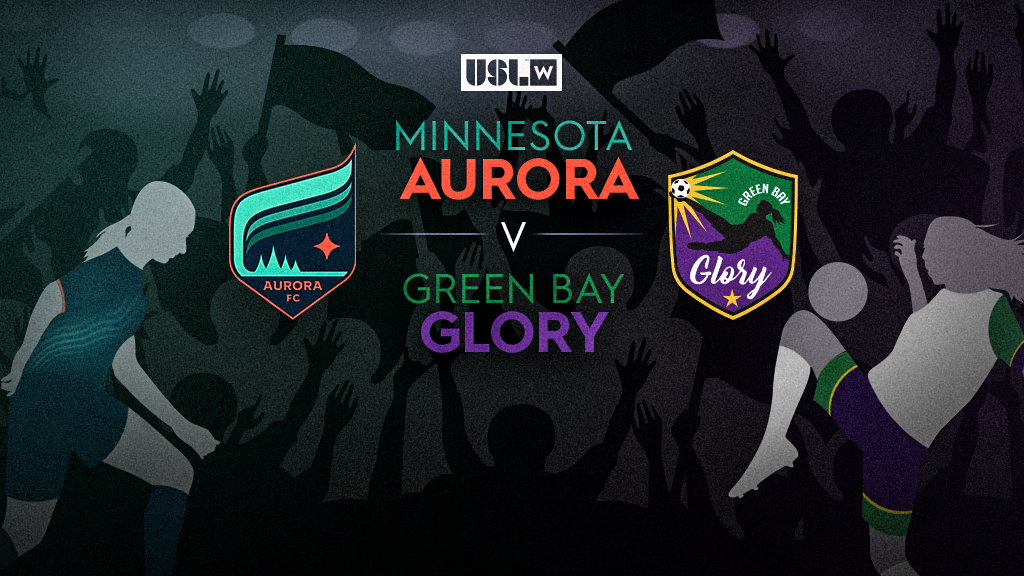 When it comes to Minnesota and Wisconsin, the battle lines have long been drawn.

The Vikings and the Packers.

The Golden Gophers, the Badgers, and Paul Bunyan’s Axe.

When Minnesota Aurora FC and Green Bay Glory take to the pitch on Thursday night, it will mark the start of the newest edition of the sporting rivalry between the great states of Minnesota and Wisconsin as the two clubs separated by roughly four hours and less than 300 miles aim to open their W League accounts with a victory against their state's long-time rival.

The Storied History: Minnesota vs. Wisconsin

American football rivalries run deep between these two northern states. The NFL’s NFC North Division rivals, the Green Bay Packers and Minnesota Vikings, are always hotly contested games but the real heat of the rivalry comes through in college play.

The college football rivalry between the Minnesota Golden Gophers and Wisconsin Badgers is one of the most storied in the history of College Football. Dating to 1890 and represented by the prize of Paul Bunyan’s Axe since 1948 - the scores of prior meetings are engraved into its six-foot long handle - the two football teams have met on the field more than 130 times. Currently, only one win separates the teams with Wisconsin holding a 62-61-8 advantage in the all-time series.

The rivalry between the universities extends to other sports as well – for instance, women’s hockey. Dubbed one of the best college hockey rivalries in the NCAA, the University of Wisconsin and University of Minnesota women’s hockey teams have maintained a consistent presence in the Top 10 ranked programs and have battled against each other in the NCAA Division I Tournament. Both programs are synonymous with being the best of the best, but nothing beats beating each other.

Now it's time to write a new chapter

Aurora’s inaugural roster features 11 native Minnesotans, two international players and even a set of triplets – the Rapps. This team looks to continue the winning ways of previous Minnesota teams, like the Badgers women’s hockey team, and prove that the best Great Lakes state is Minnesota.

However, the state just east might have something to say about it. The Glory are aiming to follow in the footsteps of the Packers - who currently lead the all-time series against the Vikings 64-56-3 - and start with a victory to spoil the party for the hosts on Thursday night.

All those ingredients make the first meeting between Aurora and Glory a must see. Tune in to ElevenSports.com at 8 p.m. ET / 7 p.m. CT at TCO Stadium to find out which side claims Round One.