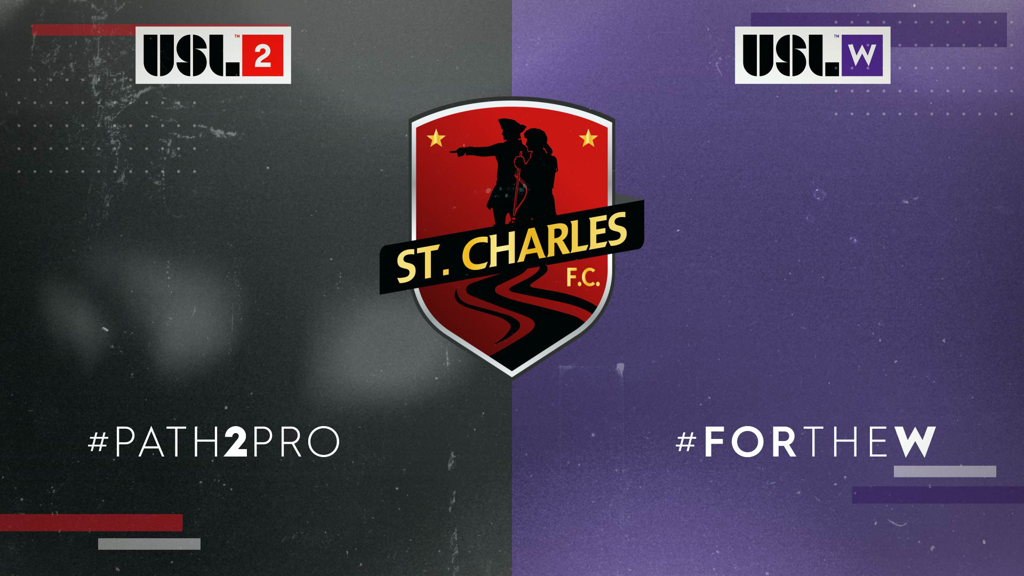 “We’re extremely excited about what all of this programming will bring to our men’s and women’s soccer players as well as the local community,” Sean McGuigan-Hart, Co-Founder of St. Charles FC and STC FC Foundation. “We’re fully committed to making our USL programming as professional and productive as possible and one where players will thrive in. There’s a lot of work ahead, but we cannot wait to get started on all of it.”

The club’s mission is to develop everyone in the organization – players, coaches and executive staff alike. They take a holistic approach to training their players, pushing their development in life as well as in sport.

“We’re so thrilled to have St. Charles FC joining us next season,” USL VP of Youth and Pre-Professional Development Joel Nash said. “They’ve already grown so quickly in their two years of being a club, and we know that there’s so much more room left for them to keep developing. We’re so excited to watch them develop the skills of all their players.”

The club was established in 2020, out of a need for consistent programming when one of the previously established clubs in the area went bankrupt. In the last two years, they’ve grown to compete at a regional level and develop players on 23 different squads.