Will Aurora and Indy clinch a playoff berth? 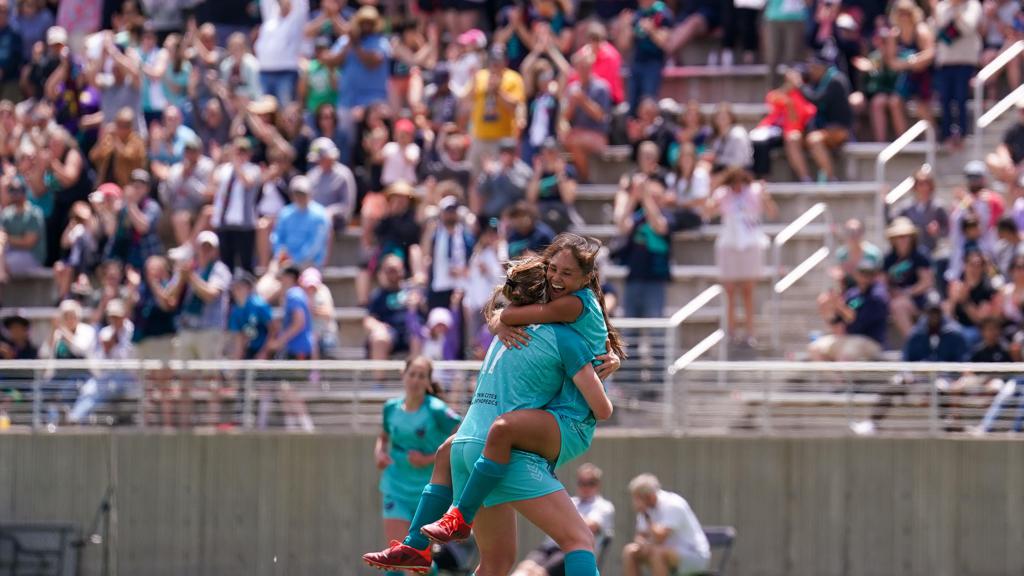 Can your team clinch this weekend?

While two divisions, the Mid Atlantic and South Atlantic, have been decided – there are still five divisional titles up grabs, as well as a wild card playoff berth. Will the playoff picture become more clear after this weekend? Check out these four matches with playoff implications happening this weekend!

Minnesota Aurora FC has the ability to clinch the Heartland Division's top spot with a win and a Green Bay loss on Saturday. Aurora has been impressive all season with a balanced scoring attack. The team will look keep its unbeaten streak alive and finish the season out strong.

The Chicago Dutch Lions have had a tough season thus far, but still have five matches left to make a difference. They play host to Minnesota for the first time this season.

The Southeast Division could be decided Friday night when FC Miami City makes the trip north to face off against Tampa Bay United. With a win, Miami City would clinch the division and punch a ticket to the playoffs in what would be the team's fifth consecutive victory. The two teams have met twice with Miami City claiming a 1-0 victory in the first meeting and a 1-1 draw in the second meeting.

However, if Tampa Bay continues its winning streak and the club secures the victory or a draw, the divisional top spot stays up for grabs.

Indy Eleven has controlled the Great Lakes Division from the get-go this season and are currently undefeated with three matches left. Indy could clinch the divisional title in the Great Lakes with a victory over Detroit City FC this weekend.

Detroit hasn’t been able to find its stride this season, but the opportunity to play spoiler could help the team rise to the occasion in back-to-back matches against Indy.

The Metropolitan Division is heating up after Morris Elite SC dropped its last match against the Cedar Stars. Morris Elite finds itself tied at the top of the divisional table with Queensboro FC, but the team looks to down the Long Island Rough Riders to help pull away for that top spot.

Long Island is still in the playoff hunt and is coming off a 7-0 downing of FA Euro New York. While there are various scenarios for both Morris Elite and Long Island Rough Riders to secure a spot in the playoffs, all scenarios start with the team securing a victory in this match to watch.

Check out this weeks Power Rankings and see how your team is stacking up to the rest of the pack.