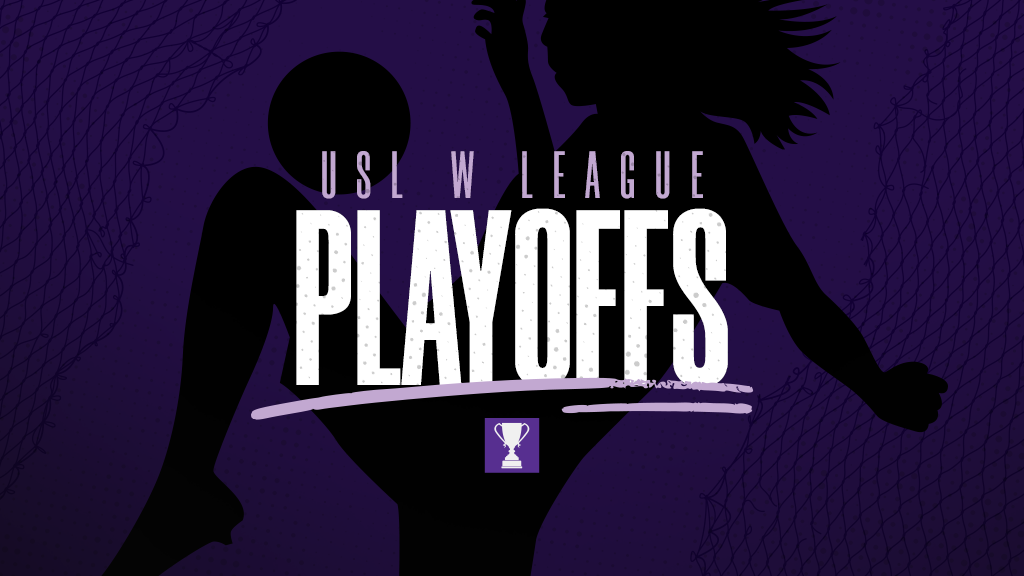 TAMPA, Fla. - After a dramatic conclusion to the regular season, the inaugural USL W League Playoff field is set to deliver even more drama thanks to high-profile matchups and regional rivalries.

The 2022 USL W League Playoffs kick off with the quarterfinals on Wednesday, July 13.

Eight teams have qualified for the USL W League Playoffs and will now face off in a single-elimination bracket. 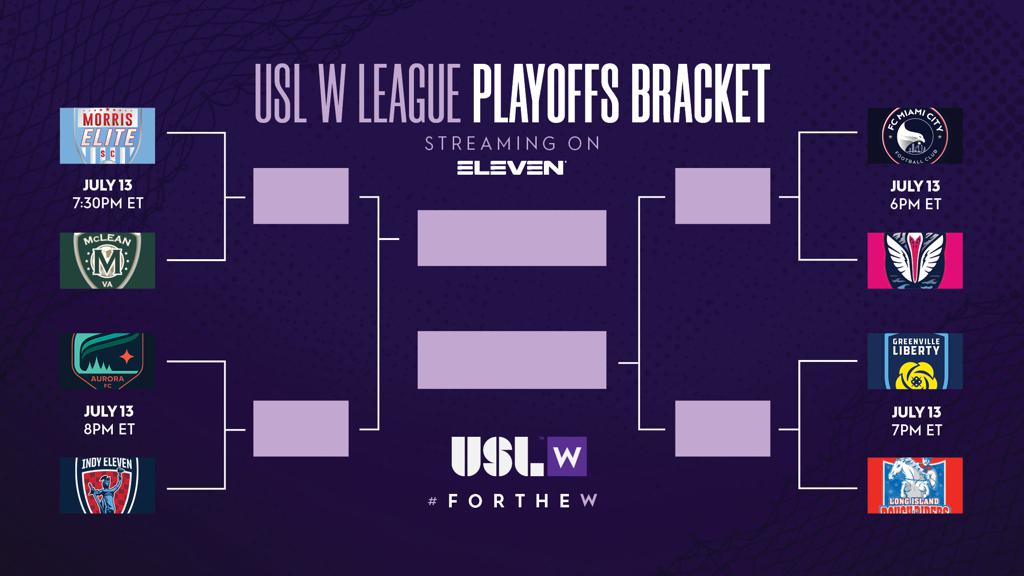 The playoff picture was still murky entering this past weekend, headlined by Morris Elite SC’s highly anticipated visit to Queensboro FC with the Metropolitan Divisional title on the line. A late goal from Morris Elite’s Bridget Dudziec secured the victory and the playoff berth for the club from Morristown, NJ.

The South Central Division was clinched by South Georgia Tormenta FC late Sunday night thanks to an onslaught of goals, led by League leading goal scorer Amy Andrews who recorded her 15th and 16th goal on the season.

Long Island Rough Riders had to secure a victory in its last match of the season to secure the Wild Card playoff berth. The Rough Riders left no doubt, tallying six first-half goals and punching its ticket to the W League Playoffs. The playoffs continue with the semifinals on Saturday, July 17, followed by the inaugural W League Final taking place the following weekend.

All W League playoff matches, including the Final will be streamed live on ElevenSports.com.