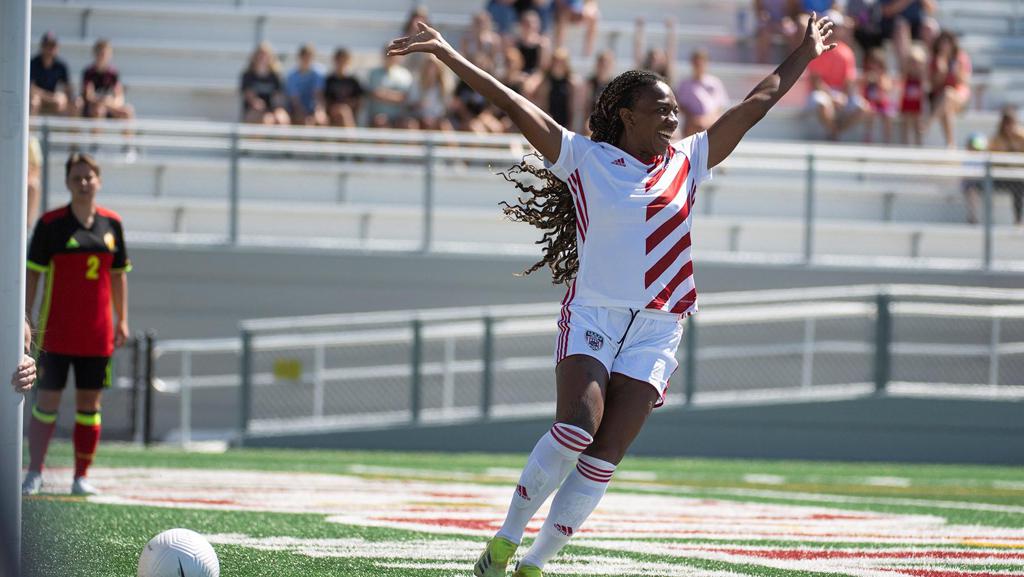 "This is just the beginning of welcoming and celebrating sport, culture and diversity in our community through soccer," USL Spokane President Cindy Chipman said. "Nearly 50 years ago, Spokane welcomed the world to our city with Expo ’74. It’s time again to see flags from around the world in our community, and it’s exciting to know soccer is the reason we are enjoying this amazing event."

With most military sporting championships dating back to the period immediately following World War II, variations of the Men's World Military Football Cup began in Prague in 1946 and have since been held nearly every year since. The Women's Football Championship began in 2001 and has taken place in the United States on three occasions (Newport News, Va. - 2004; Biloxi, Miss. - 2009; Spokane, Wash. - 2022).

"Growing the women’s game and opportunities for our female athletes is a top priority for USL Spokane," Chipman added. "It’s so important for our young women to be able to 'see it so they can be it.' Helping bring high-level women’s soccer to the region will do this and give a pathway to the incredible talent that exists in our region."

For more information and to stream matches, visit the competition's website.

Most Recent USL League One News

Most Read USL League One News