Vote for the 2022 USL W League Player of the Year 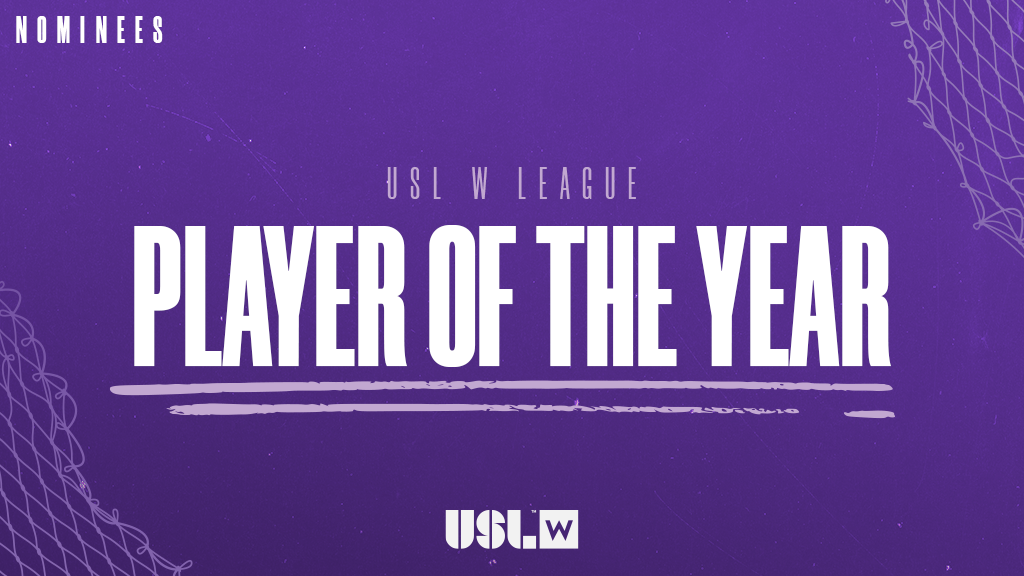 The USL W League saw a historic and thrilling regular season with 44 teams from seven divisions playing in over 250 matches. Below are seven standout players who are in contention for the regular season award and they need your help to be crowned the first-ever USL W League Player of the Year.

The Player of the Year will be decided by fans, coaches and technical staff and USL Executives – each group being awarded one third of the overall vote. Voting closes Thursday, July 21 at 10a.m. ET.

Who has had the best regular season? Read up on each nominee and cast your vote below!

Amy Andrews, F, South Georgia Tormenta FC: Tormenta FC’s Amy Andrews was this year’s Golden Boot winner, leading the league with 16 goals in 10 matches. The England native recorded five braces, the most in the league. Andrews led her team to a 7-1-4 record and a spot in the postseason.

Makenzie Langdok, D, Minnesota Aurora FC: Defender Mackenzie Langdok, a University of Minnesota product, anchored the Minnesota backline in eleven matches, helping the team only allow eight goals against on the season. Langdok also found herself in the attacking third quite a bit, netting four goals and a pair of assists.

Katie Soderstrom, F, Indy Eleven: Katie Soderstrom led Indy Eleven with 11 goals and an assist on the season. Soderstrom was nominated for the USL W League Fans' Choice Goal of the Week in week 1+2. The Butler University forward was a part of a dynamic duo with Maddy Williams that combined for 21 goals on the way to a Great Lakes Division title.