Pick your favorite goal of the inaugural W League season 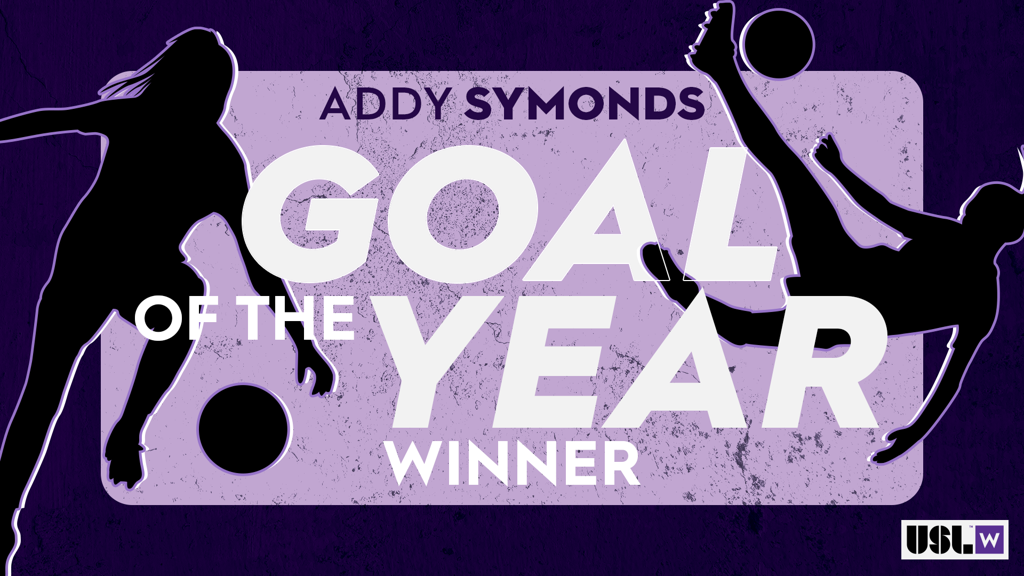 While the inaugural season of the USL W League has come to an end, relive five of the best goals and vote for your favorite at the bottom of this page!

Three of these goals were regular season favorites, with both Goals of the Month - Ricketts and Perez - making an appearance on the list, as well as Caloia's Goal of the Week in Week 10.

Two incredible goals from the W League postseason round out the list. Mackin's wonderful long-range quarterfinal strike and Symonds W League Final goal, which was chosen as Futbol America's #1 goal that week, both make the list.

Chloe Ricketts, AFC Ann Arbor: Ricketts, 14 years old at the time of this wonder goal, won the first-ever Goal of the Week in the W League and also won the Goal of the Month for May. The forward charged down the left flank, shook off two defenders with some fancy footwork and struck the ball from 15 yards out - sending it to the upper 90, out of reach of the keeper.

Winibian Peralta Perez, Queensboro FC: Winibian's incredible long-range free kick secured the W League's Goal of the Month for June. Roughly 25 yards out, Perez struck the ball which went up and over the wall and snuck right past the keeper.

Julie Mackin, Greenville Liberty SC: Mackin's long-range goal came in Greenville Liberty's quarterfinal win against Long Island. The forward found space on the left side and let it fly from outside the box. The ball floated over the keeper to the upper right 90.

Addy Symonds, Minnesota Aurora FC: Symonds' incredible strike in the W League Final landed the midfielder at #1 on Futbol Americas' Top 10 goals. Symonds received the ball over 25 yards out on the right side, took one dribble up field and cleanly struck the ball - sending it to the opposite upper 90, out of reach of the keeper.

Angela Caloia, McLean Soccer: McLean's Caloia won the final Goal of the Week during the regular season. The impressive finish was preceded by Caloia shaking off two defenders, cutting it back and blasting it past the goalkeeper.