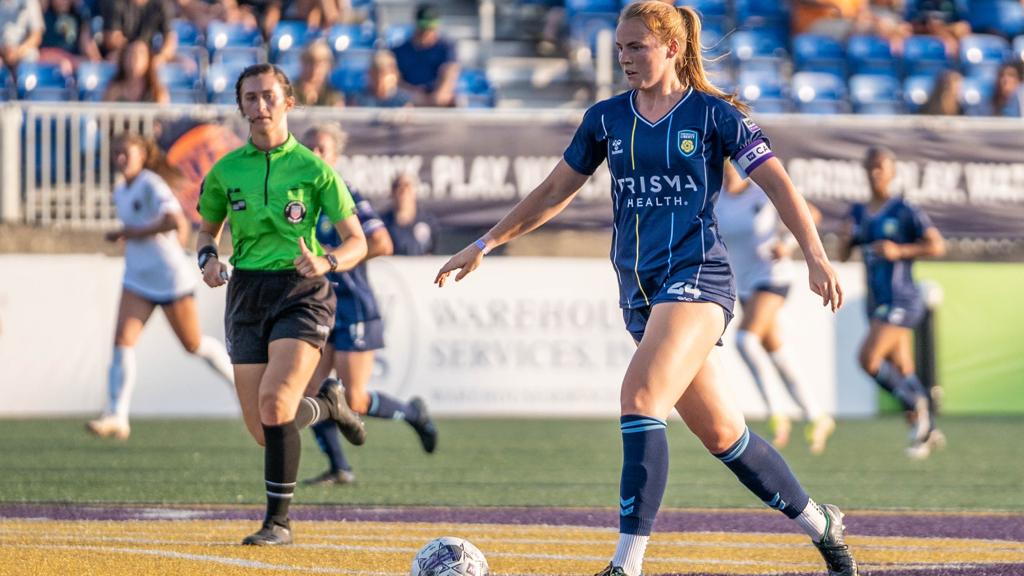 TAMPA, Fla. - 15 players who took part in the inaugural W League season have been identified as standout players to watch this collegiate season.

United Soccer Coaches, the largest association of American soccer coaches in the country, has assembled a list of players to watch in the upcoming NCAA Division I season. That list contains 15 players that were on W League squads this summer. The 15 players come from 12 different W League clubs.