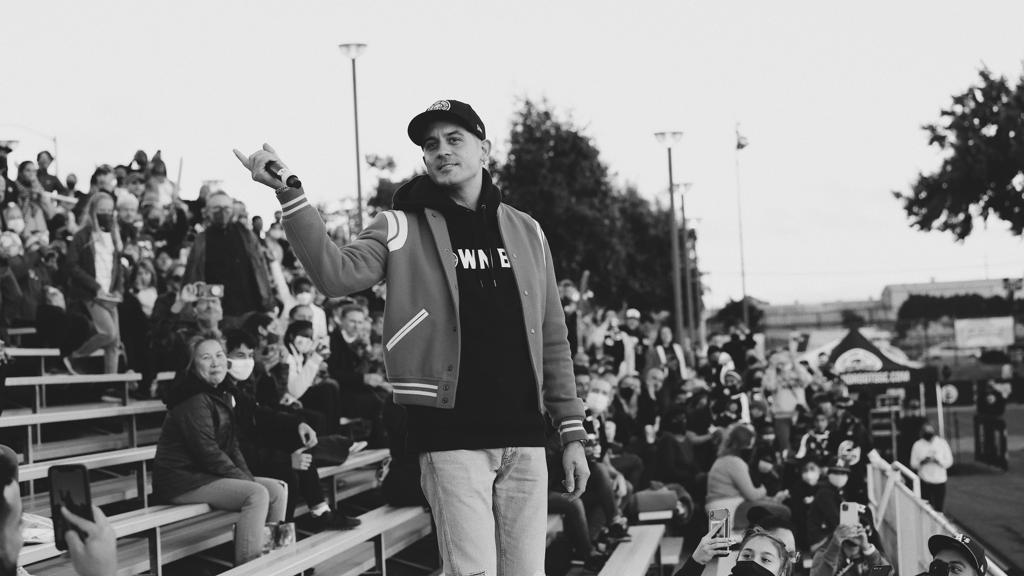 “There are not many things or places that have helped define me and my career more than the city that raised me,” said the new Co-owner, G-Eazy. “What Oakland Roots and Soul are doing for the people of The Town and the community is truly one of a kind and something when asked to be a part of I had to jump in right away.”

G-Eazy has deep roots in Oakland that exemplify the creativity, originality, and uniqueness that define what The Town is all about. From his childhood in Oakland to representing the city on a global scale, G-Eazy has taken Oakland to the World. He has used his far-reaching platform to launch The Endless Summer Fund – a non-profit dedicated to helping Bay Area under-served youth reach their full potential and strengthening the community. The fund remains one of the most important projects of G-Eazy’s multi-faceted career.

“We all know G by his music, but we also know that he is Oakland through and through,” said Oakland Roots and Oakland Soul CMO Edreece Arghandiwal. “Throughout his entire career he has made it a point to take Oakland and the Bay Area to the Universe. Music is an important part of our culture, and we are excited to have G not only deepen our connection in that space, but we hope to deepen our connection to Oakland, together. We are hella juiced to have G join the ownership group.”