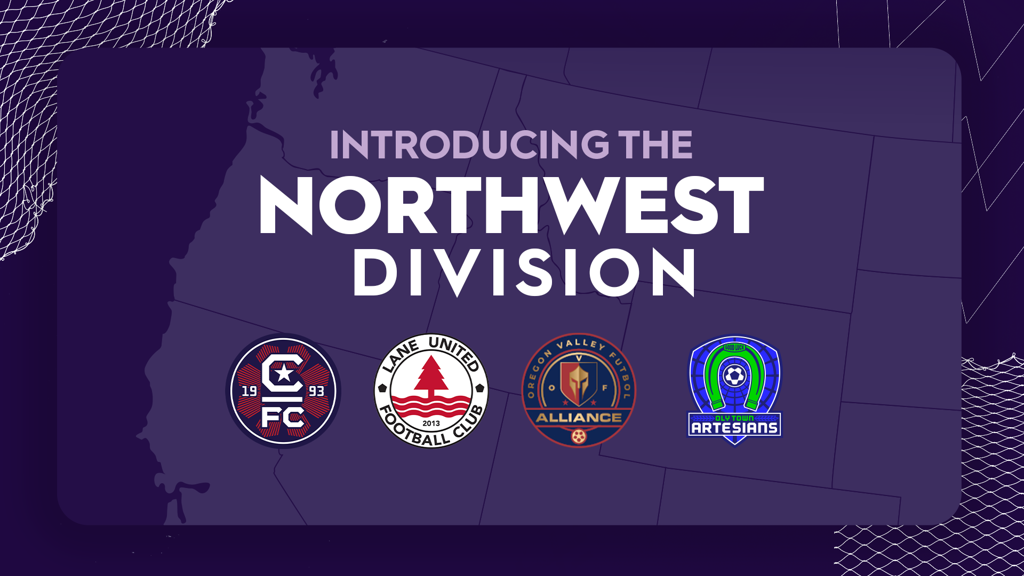 The division welcomes clubs of several different backgrounds and histories in the sport of soccer. All four have already competed as part of the USL ecosystem in League Two and are now expanding into the women’s pathway.

“Expanding into the northwest part of the country was really important for us as a league,” USL VP of Youth and Pre-Professional Properties, Joel Nash, said. “We are so excited to be adding these four wonderful clubs to the W League for the 2023 season. It creates so many opportunities for the talented women already playing soccer out in the western side of the country.”

Capital FC Atletica was launched in 2017, where the club competed in local leagues and tournaments. Capital FC is a part of the organization that finished top of the Northwest Division in the 2022 League Two season and are ready to give that same scale of competition to its W League team.

“This is the right step for both the alignment of our men’s and women’s programs and the level of competition we want to offer our players,” Whitney Pitalo, Capital FC Girls Academy Associate Director, said. “We’re looking forward to joining the expansion of this pre-professional league and investing in women’s soccer in the northwest.”

Founded in 2013, Lane United FC will hold its home matches in Eugene, Oregon. The club has competed in League Two since its founding and has a history of turning out top level professionals. They’ll be hoping to do the same with their W League club in the coming seasons.

Oly Town Artesians, based in Olympia, Washington, were a League Two expansion club in the 2022 season. The club was established in 2014 to give local adults an opportunity to play in a competitive environment, which turned into both men’s and
women’s outdoor programs. Now, they’ll make the jump to the W League to give women in their area that opportunity for top competition.

OVF Alliance was formed in 2020 to unite the long-standing club soccer communities of Albany and Corvallis in Oregon, where people have competed in the sport for nearly 40 years. More than 30 women that ascended through OVF’s youth system went on to play collegiate soccer in the last five years.

“We are blessed to have this fabulous opportunity for the young women in our area who have worked hard and excelled in their soccer development to continue their careers,” Jess Caze, OVF Director of Operations, said. “It is also so exciting for our younger players who dream of playing beyond high school and college to now have a pathway being established for them.”