Sanchez and U.S. move onto knock-out stages while Espinoza and Mexico exit after group stage 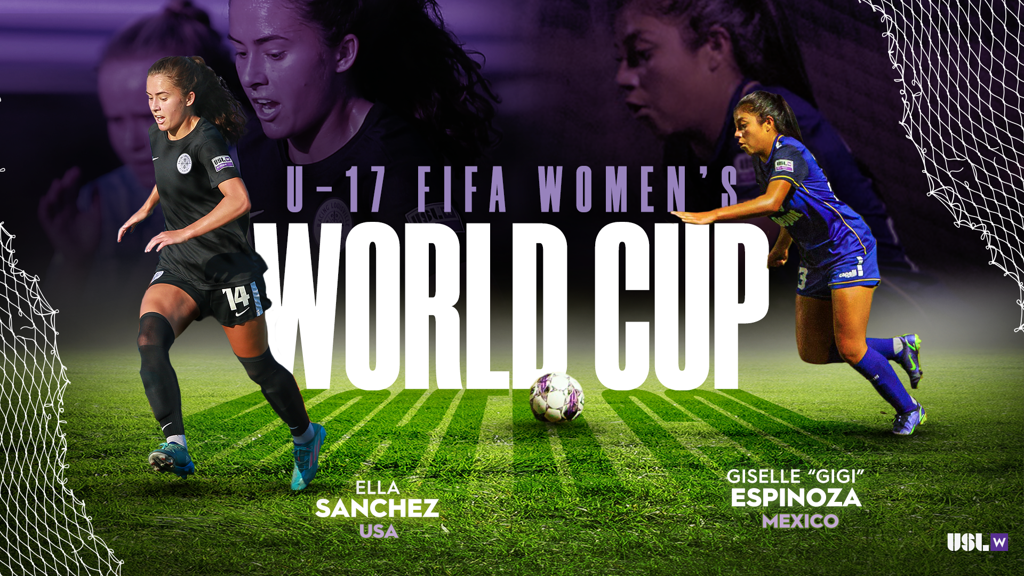 The U-17 FIFA Women’s World Cup kicked off in India on October 11, 2022 with a duo of USL W League standouts called up for their respective teams.

The 17-year-old midfielder appeared in 10 matches for Racing Louisville during the inaugural W League season and tallied one goal.

Giselle (Gigi) Espinoza started all three matches in the backline for Mexico, who beat Spain 2-1, but dropped matches to both China and Colombia causing an early exit from the tournament.

Sanchez and the U.S. will. face Nigeria in the quarterfinals this Friday with kickoff slated for 7AM EST.  The match will be streamed on FS2.