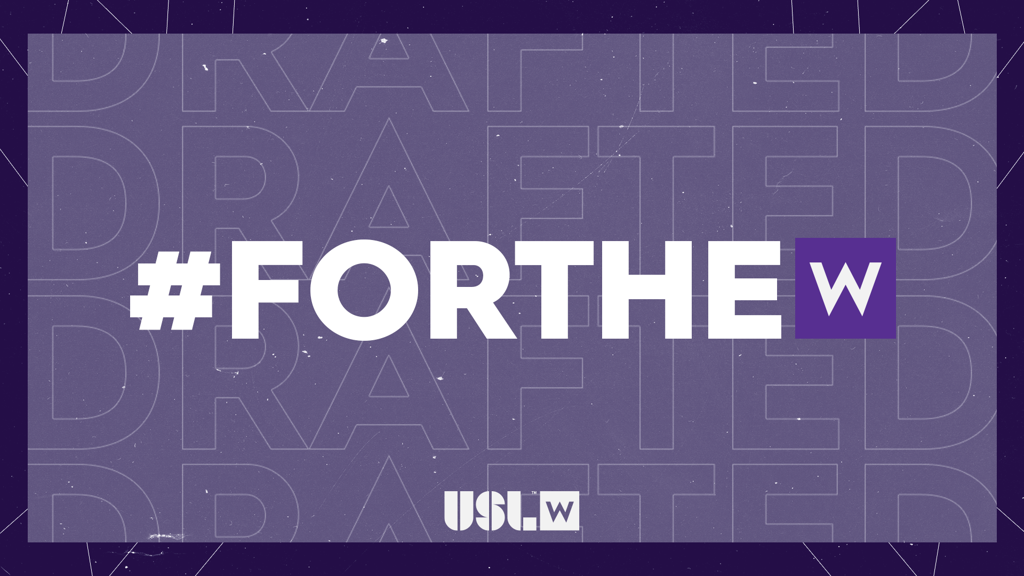 PHILADELPHIA – Seven players that competed in the 2022 USL W League season were selected on Thursday night at the 2023 National Women's Soccer League Draft, taking the next step in their careers after success in the league this past summer. Of the 43 W League alums registered for the four-round draft, two were selected in the first round, one in the second, three in the third and one in the fourth.

Emily Madril was selected with the 3rd overall pick in the 2023 draft. Madril appeared nine times for Racing Louisville’s W League squad over the summer, scoring four goals and recording an assist from the backline. The former Florida State Seminole was named to the W League Team of the Month for May as well as the W League Team of the Season's Second Team.

Clara Robbins was also part of the Racing Louisville Academy where she recorded four goals and one assist in 10 matches over the summer. Like Madril, Robbins was a part of the 2021 Florida State National Championship winning team.

Penn State forward Ally Schlegel was selected 23rd overall Thursday night. As the third Racing Louisville Academy product to be selected in the draft, Schlegel recorded three goals and an assist during the 2022 W League season.

A trio of teammates are taken @allyschlegel34 becomes the third @RacingLouFC Academy alum to be drafted with the 23rd overall pick!#ForTheW pic.twitter.com/Rs2y7SAlwB

Tori Hansen was selected 25th overall in Thursday night’s draft. The University of North Carolina center back Hansen solidified the backline for the NC Courage U23 in eight matches during the 2022 W League season and recorded a goal. Hansen was named to the W League Team of the Month for May.

Clinical on both ends of the field ↔️@NC_CourageU23 defender @torihansen99 has been selected with the 25th pick of the draft!#ForTheW pic.twitter.com/zdgduB6OqB

Midwest United FC alumni Riley Tanner was selected 30th overall. The former University of Alabama forward recorded seven assists and a goal in only five matches during the W League season. Tanner has recently been called up to the Panamanian National Team ahead of FIFA 2023 World Cup qualifying, which concludes next month in New Zealand.

With seven assists in the 2022 season, @MidwestUnitedFC's @RileyTanner_12 is selected with the 30th overall pick in the draft! #ForTheW pic.twitter.com/Lfks3uHeCZ

Lauran Kozal was the first and only W League goalkeeper selected. Kozal was between the poles for Midwest United FC in eight matches this season, recording 38 saves, an .826 save percentage, and two shutouts on the way to a 1.09 goals-against average. She was nominated for Save of the Week in Week 4 of the W League season.

Rounding out the W League selections is NC Courage U23’s Delaney Graham. The former Duke defender anchored the backline, contributing to 11 shutouts while also tallying 7 assists for the Blue Devils in 2022. Graham appeared in five matches for the Courage, helping the squad go undefeated in those matches with a 3-0-2 record.